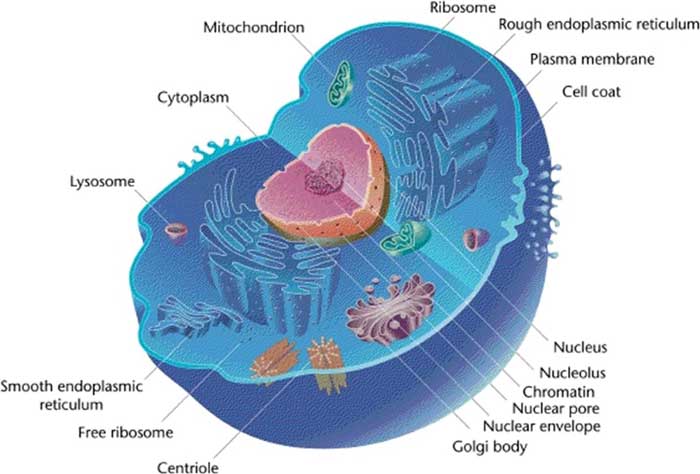 All the living things you see around yourself are made of tiny creatures called cells. Cells are the fundamental block of any form of life, whether it be animal or plant. A living organism can be as small as a single cell and can be as big as a blue whale which is made of trillions of cells. We human beings are also made of various types of cells that make our brain, organs, bones, muscles, and skin.

According to functionality, there is a large number of cell types. Generally, we can divide all the cells into two broad categories which are prokaryotic cells and eukaryotic cells. 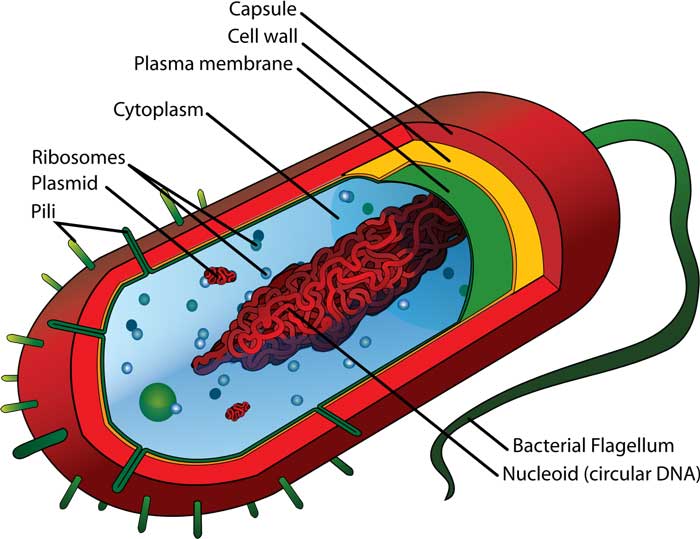 Eukaryotic cells are generally more complex and bigger in size than prokaryotic cells. They have a defined cell nucleus in which DNA is housed. Eukaryotes can be unicellular, as well as multicellular organisms; animals and plants. Although eukaryotes can be large multicellular organisms such as elephants and trees, they only represent a tiny fraction of living things.

Parts of a Cell 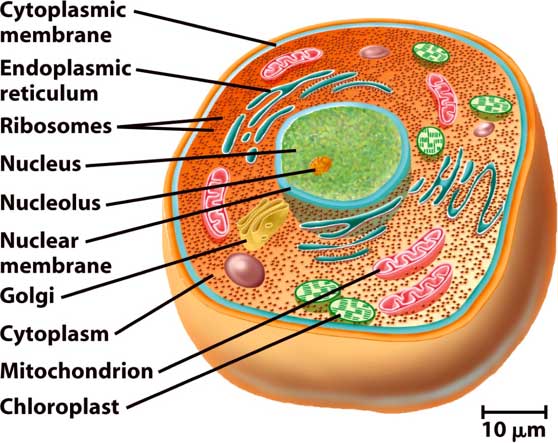 Cells perform various functions and they contain many parts and structures which help them in doing their job. The specialized structures within a cell body are called organelles. Here are the main parts and organelles of a cell.