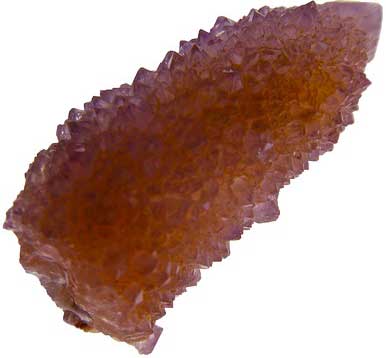 You may be familiar with the word mineral and also heard people talking about minerals in certain food and drink. Doctors sometimes tell their patients that, you have a deficiency in a certain type of mineral, like iron. But, what the mineral itself is? Let’s find out!

All the minerals are divided into two main classes, which are silicates and non-silicates.

Importance of minerals in our diet

Minerals are very necessary ingredients of the food. They allow our body to function normally and help in growth and development. You may have heard minerals deficiency in children and adult due to an imbalanced diet, which may cause many problems.

For example, deficiency calcium in our body weakens the bone and teeth. So, a balanced diet is necessary to avoid any mineral deficiency.