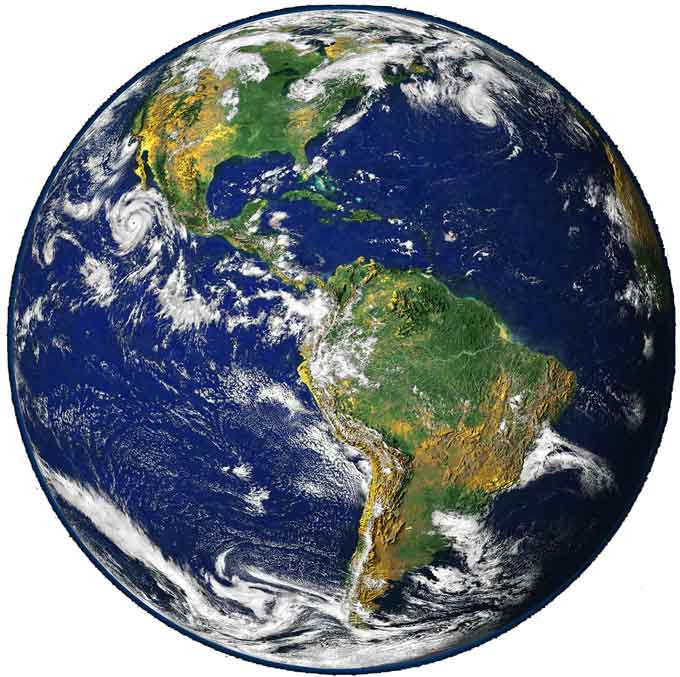 Planet Earth is the home of living things. It is the most unique and amazing planet in the entire solar system. It is the third closest planet to the sun and the largest planet among the four terrestrial planets (other are Mercury, Venus and Mars). Terrestrial planet means that our earth has the rocky surface. 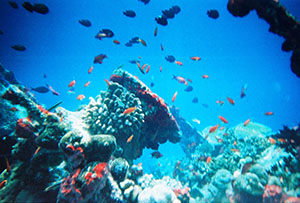 The first thing that makes the Earth unique is that it contains life, which is not found on any other planet. Our Earth supports millions of life forms and they are still being explored.

Water in the liquid state is another unique feature, which is the ultimate key to life that can be seen the Earth. Around 71% of the Earth’s surface is covered with oceans of salt water. Another important feature is oxygen which is produced by living plants which fill about 21% of our atmosphere.

Geography of the Earth

Composition of the Earth

Earth is not a perfect sphere but spherical in shape. It bulges out at the equator, means the diameter of the equator is slightly longer than the poles. Earth is made of four layers known as Crust, Mantle, Outer core and Inner Core.