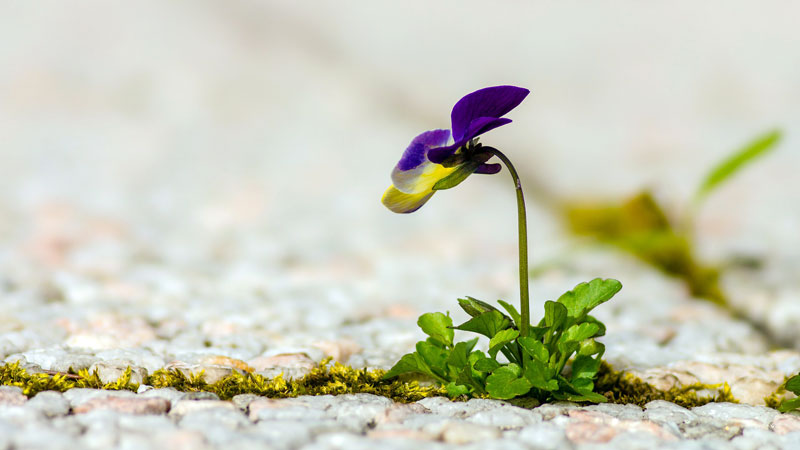 Our earth is full of colorful plants that grow in many different regions. There are regions of hot, dry, rainy, and cold climates. Plants have adapted themselves according to these environments for survival. Let’s learn about these plant adaptations that enable them to survive even in extremely harsh conditions.

What Are Plants Adaptations? 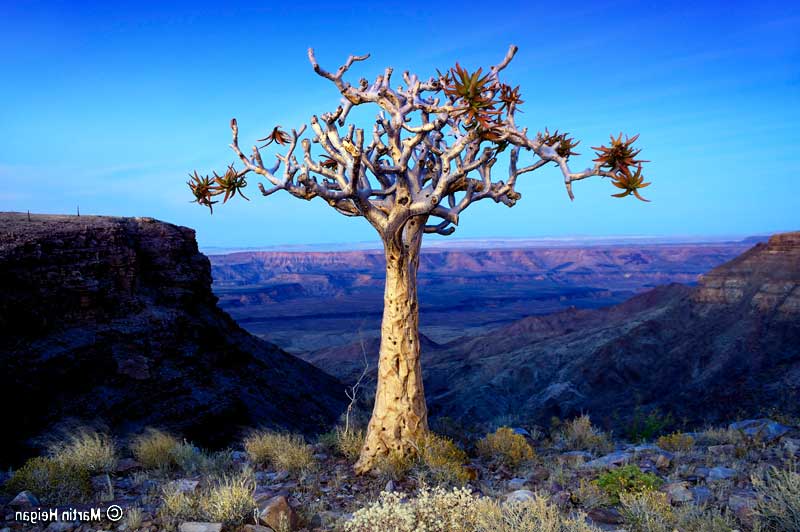 Plant adaptation is a characteristic in plants that helps them to survive in the environment where they grow. Like human beings, when plants are moved to a new place, they need time to adjust to that environment. The process of adjusting to the environment is known as adaptation.

There are different kinds of plants like cactus and lily whose environments are very different from each other. For example, some may grow in deserts while others may grow in grasslands. It depends on the type of plant and its surroundings.

There are mainly 7 types of biomes also known as large natural communities of flora and fauna. Each biome has a variety of plants that have adapted themselves according to that environment. 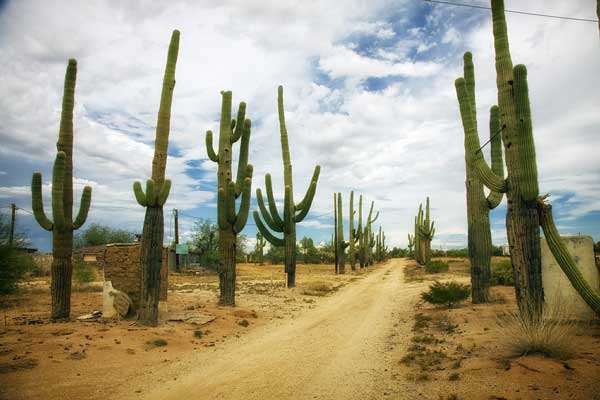 Desert biome contains regions that are dry, sandy, and hot. Therefore, plants with leaves hardly grow in them. Plants such as cactus and Joshua tree grow in deserts. They store water in their stem to grow. Joshua tree leaves contain wax that helps plants to retain water. The Cactus plant has a thorny body and its growth is quite slow because of low water in its roots. The Mesquite plants in deserts have deep roots stretching 50 to 80 meters and are known as the longest roots among the desert plants. 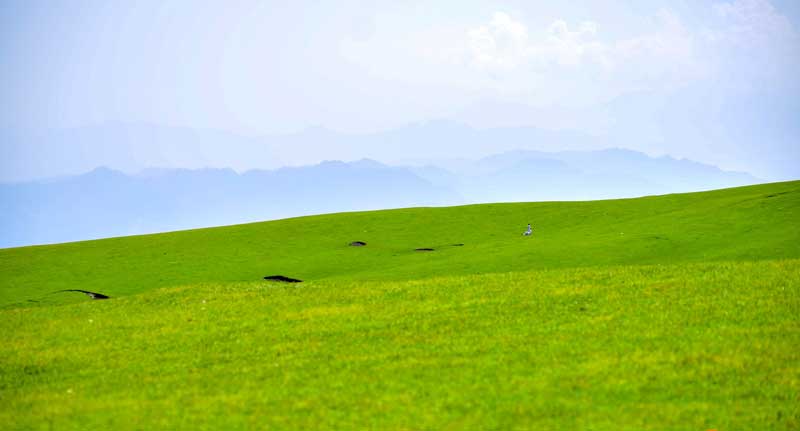 Grasslands are also known as prairies. These plants cover almost 40 percent of the earth in the form of grass. The grass may be wild or green. Grasslands can survive in draughts and wildfire. Wildfires don’t burn grass completely because their stems and buds remain underground. Therefore during wildfires, the upper part of plants may burn out but the lower parts get sustained which helps plants to regrow.

The amount of rainfall on grassland lies in between deserts and forest regions. Furthermore, grassland can be categorized into 3 types, which are natural grassland, semi-natural grassland, and agricultural grassland. Grasslands are also known with other names in different countries like savanna in Africa, prairie in the USA, and steppe in the central Eurasian. 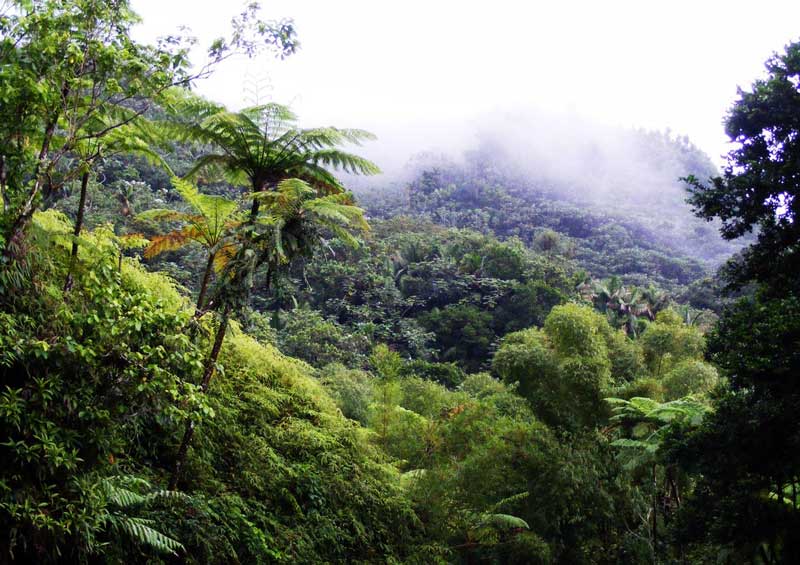 Rain forests are called the lungs of our earth because they help produce oxygen. Tropical rain forests are known for their hot and humid climate because of heavy rain round the year. Amazon in South America and the Congolese rainforest are among the famous rainforests in the world.

Plants found in these tropical rainforests are such as Bromeliads and Lianas. They contain waxy leaves and drip tips which help them shed the extra water. They also have prop roots which help them sustain in soils with little depth.

The heavy rain in these forests gives birth to bacteria and fungi. Bacteria and fungi are harmful to plants in many ways. Rain forest plants grow over one another to receive sunlight for healthy growth. 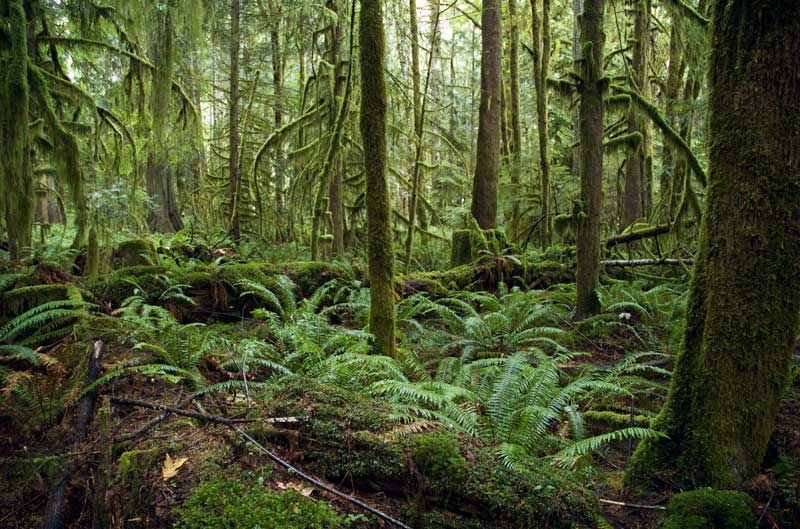 These rainforests get rain throughout four seasons a year, but less in amount than tropical rain forests. The trees found in these rainforests are quite tall with a maximum height of 300 feet. Plants growing in these forests are called epiphytes which means they grow on top of other plants like parasites to get maximum sunlight.

With the big barks, these plants protect themselves in chilly cold winters. The plants in these forests contain big leaves which help trees to capture sunlight in huge quantities for their growth. Besides, there are also deciduous trees, which shed their leaves during autumn to regrow new leaves with changing seasons in spring. Plants found in temperate rainforests are Wildflowers, Ash, Oak, Maple, and many others. 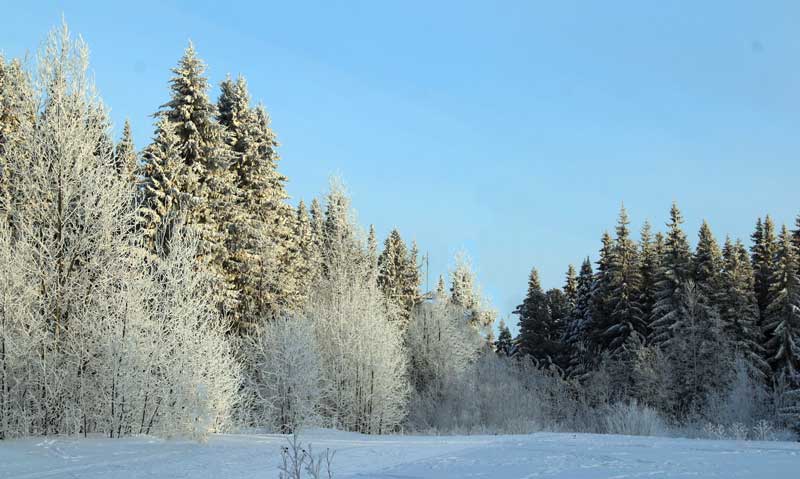 Taiga biome is also called a snow forest due to its cold climate. The temperature in the snow forests swings to extremes in winter and summer. Plants growing in these forests have features like needle-shaped leaves. Due to that, they are known as conifer means cone-bearing.

The leaves of these plants have a waxy coating which helps them reduces water evaporation. Moreover, they remain bent in order the shed the burden of snow in winter. This helps them in adaptation to that environment to sustain themselves in the long run. The famous plants found in these regions are Spruce, Pines, Larch, and Fir. 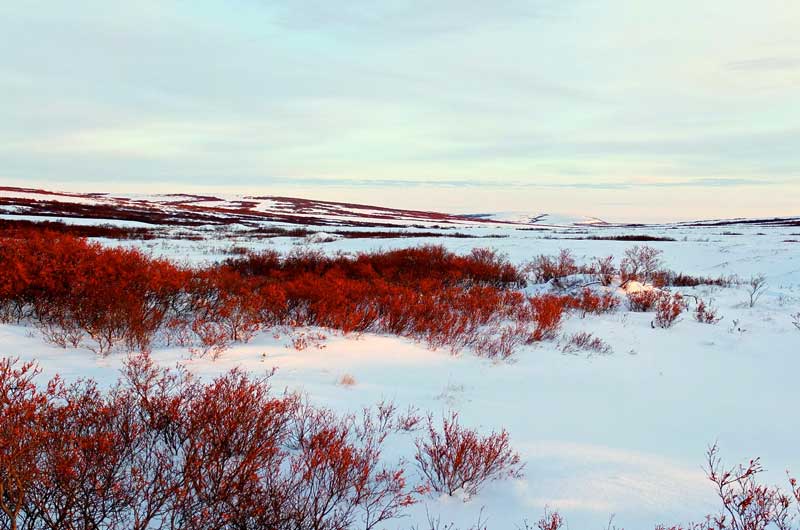 The Tundra biome includes regions of the earth that are very cold. The layers below the soil surface remain almost frozen. Therefore, tall trees don’t grow here. A few trees that grow here contain week roots and can fall during wind blow. These plants are found in the Arctic region. The precipitation is also low here (25 centimeters), therefore, water shortage is the reason for the lack of trees since they sustain on it.

Plants in these areas have a height of less than 1 foot. Due to low nutrients in the soil, they adopt dark colors and some become red. Plants found in these regions are shrubs, grasses, flowers, sedges, birch trees, and willow trees. 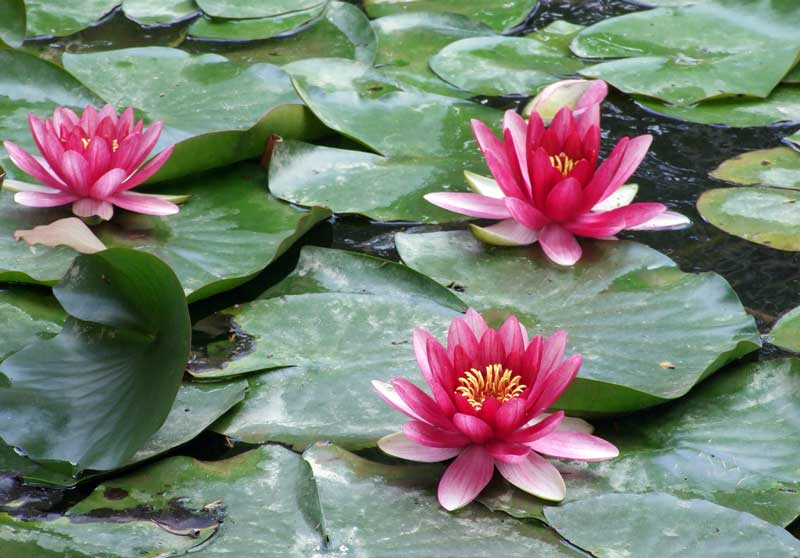 Plants growing in water or around the water are known as aquatic plants. They have a different way of adapting to the environment. Their upper part remains above the water which receives sunlight and uses chlorophyll to remain green. However, the lower part remains below the water, they do not have a stem but their roots go deep down the soil. Since no sunlight is captured here, therefore, their color remains red. The famous plants of such type are Water Lily and Lotus.