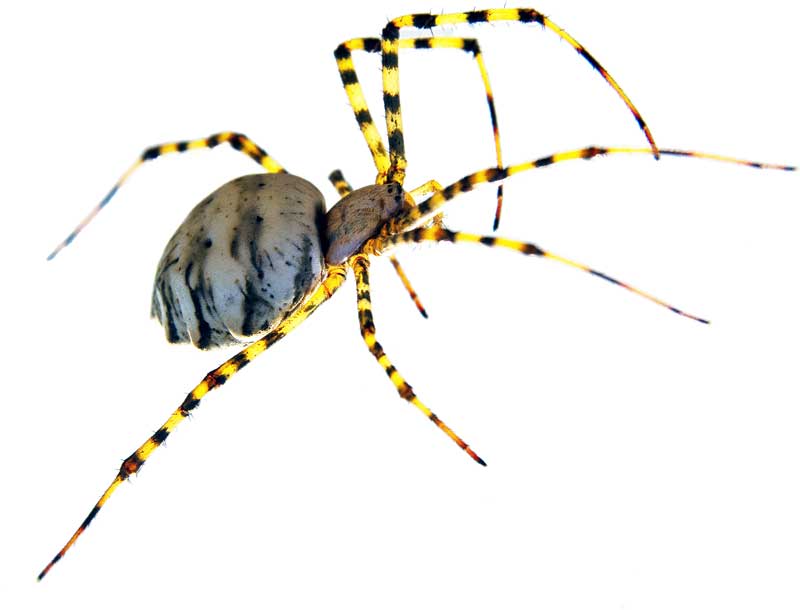 Spiders are one of the creepiest animals found on Earth. They are classified as arachnids which is a class of phylum arthropod. In this class, mites, ticks, and scorpions are also included. So far, more than 48,000 species of spiders have been discovered.

As opposed to insects, they do not possess feelers (e.g. antenna). Most of them are predators. They are known to make webs as their homes or nests. Sometimes they also exhibit social behavior with one another. 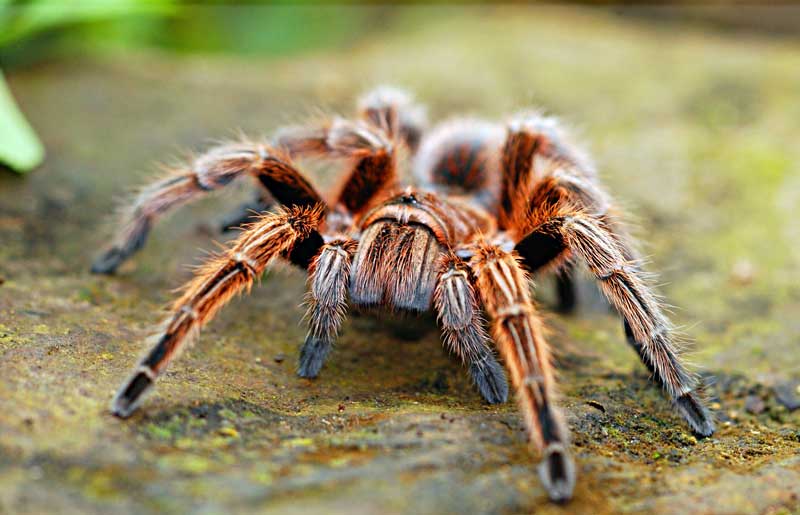 The bodies of the spiders differ from other arthropods. For example, their body-segments are fused together for making two parts, namely, cephalothorax and abdomen. Both are joined by a small pedicel (a structure that connects two organs or parts). Their abdomens are attached with spinnerets make silk threads for making webs. They are air-breathing creatures and have four pairs of legs (total 8 legs).

Spiders’ limbs (e.g. legs) move by using hydraulic pressure. They have exoskeletons. Spiders do not possess wings or tails. They may have two or more simple eyes. Their size can be as small as 0.37 mm and large ones, which include tarantulas, can be as long as 90 mm.

They have jaw-like chelicerae coupled with fangs that can inject venom into the victim’s body. Some spiders have the capability of changing color for camouflage to disguise themselves from their hunters and prey. 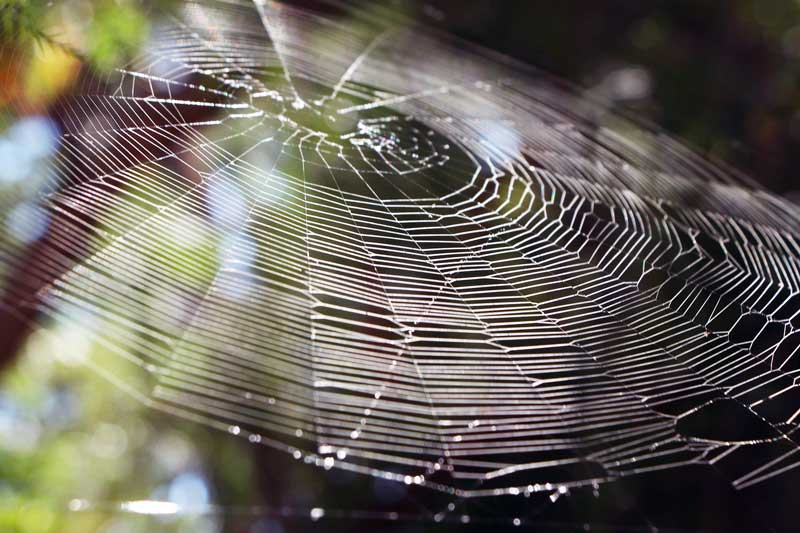 Spiders have been located on all continents except Antarctica. They can sustain nearly all habitats except air and sea. However, there is evidence that suggests that they can live in the wetlands.

They dwell from deserts having harsh environmental conditions to tropic regions, and even in the cold regions. Some may live around lakes and ponds.

Food availability is one of the factors that affect the choice of habitats for the spiders. They build different types of webs each with their own tricks to catch their prey and as a home for themselves.

Most spiders use the technique of injecting venom into the body of its prey through their glands. Some of their species do not possess venom glands at all. Instead, they use silk threads to kill their prey.

Most spiders prefer to suck liquid food e.g. blood from the body of its prey. They suck liquid diet through their proboscis (similar to mosquitoes). Their proboscis has a filter mechanism to pass only liquid material while stopping solids in their mouths for discarding later. These blood-sucking spiders also eat insects as their food.

Some species of spiders use the technique of external digestion to digest its prey before eating. They do this by pumping digestive enzymes into the body of its prey. Also, they use grinding technique while immersing the prey into enzymes.

In general, spiders are considered predators. But some of the spiders, such as Bagheera kiplingi, seek most of its food from plant materials produced by acacias (a species of trees). While some other species of spiders feed on nectar (sugary liquid). They also like common household sugar-water solution. Many spiders feed themselves on other dead arthropods or even their own dead exoskeletons. Also, they eat pollen grains stuck on their webs.

The most common method that insect-eating spiders use for capturing prey is by using sticky webs. Different species of spiders make use of different arrangements and sizes of their webs. The eyesight of the spiders using webs might be not so good. But they are very much capable of sensing the vibrations generated by the entangled prey in the web.

Most species of spiders are not facing any danger of extinction.