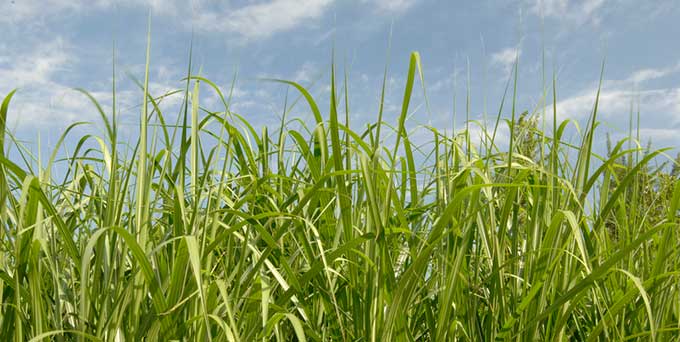 Biomass is the term used to describe the material produced by plants and animals. The original producer of the biomass are actually the plants because they use the Sun’s energy make their food to grow by the process of photosynthesis.

Biomass is full of energy that can be utilized for heating and generating electricity. Humans have been using biomass as an energy source since they learned how to make fire. Then they used it for heating, cooking and for lighting purpose.

Biomass energy is considered as the renewable source of the energy because biomass can be produced again and again by growing plants. The limit to the supply of biomass depends on the number of plants. Which in turn depends on the availability of the field and water. The more we grow the plants the more biomass we have.

Types of the Biomass Energy

Biomass from plants and animals comes in many forms. But, mostly used are wood, crops, humans and animals wastes (also known as bio-waste), and garbage from your houses. All these material are processed to turn them into a form that can be used more efficiently as an energy source. But, wood is used directly in poor countries for heating and cooking.

How Energy is released from the Biomass