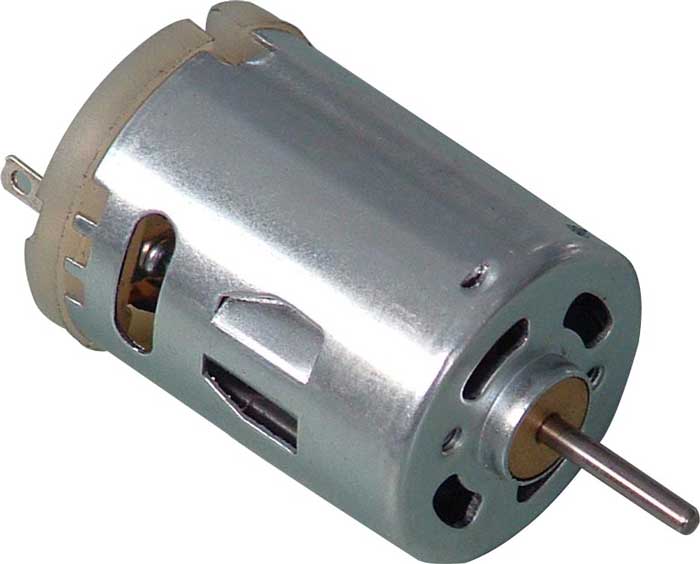 Electric motors are one of the most common electrical machines that can be found in a wide range of electronic devices. You will find several items in the home which contain motors in it, such as fans, grinders, mixer, moving toys, and vacuum cleaners.

What Are Electric Motors?

Electric motors are the electrical machines that work on electricity to produce mechanical power. Mechanical power can be used to rotate the fans or move an electric car etc. Electrical motors come is many voltage and power ratings, for example, 120 volts, 220 volts, and 12 volts. They need to be supplied with their rated voltage to ensure the smooth operation and avoid damages. 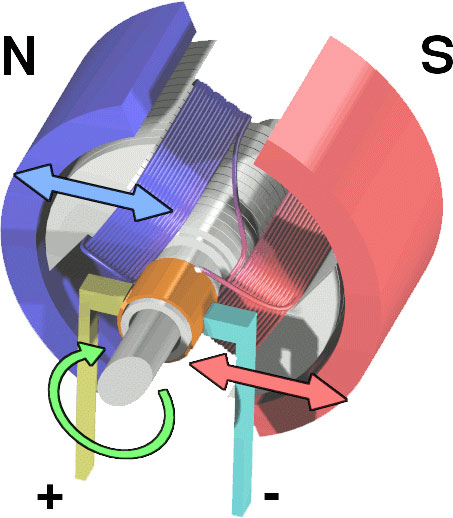 The basic principle behind the working of an electric motor is the action of electromagnetic forces. When a wire carries an electric current and is placed in a magnetic field (e.g. near a magnet), it feels a force that pushes it in a certain direction – depending on the orientation of wire and magnetic poles.

This is the simplest definition of how a motor works, but for a detailed understanding of their working go to: https://www.explainthatstuff.com/electricmotors.html.

There are two broad categories of electric motors that rely on different type of currents to power themselves. These two categories are DC motors and AC motors.

Here are the main tasks on which we require electric motors: