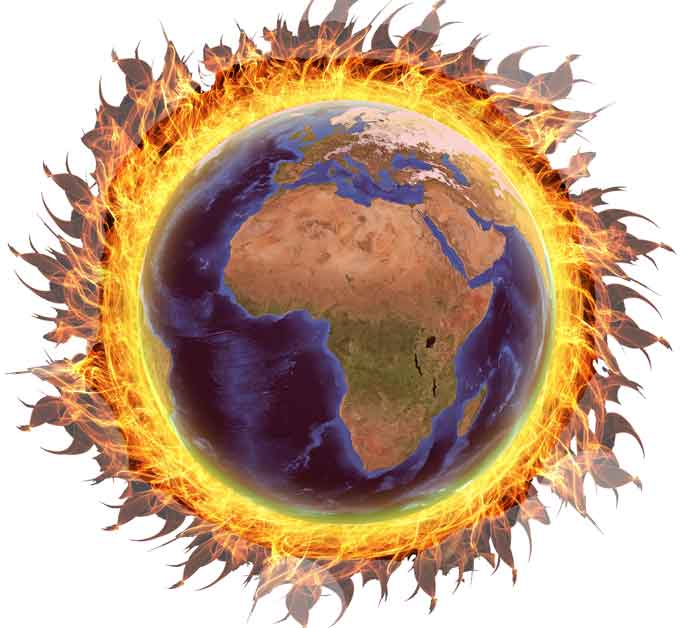 There many things powerful enough to disturb the life on the Earth. Earth quakes, Tsunamis, volcanic eruptions, terrorism and nuclear blasts etc. All these forces affect the land, even the continent but their effects are quite localized.

When we turn towards the changes in temperature of earth the whole story changes, it represents the greater threat than anything else humans have faced in recent time.

Global warming is the gradual rise of the earth’s average temperature. Its effects on the life are very devastating, forcing many species throughout the globe into extinction, making them harder to survive.

These are the few effects of global warming.

See the top 10 effects of global warming on our climate 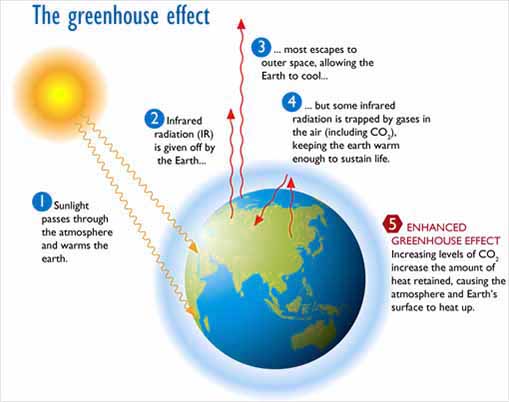 Greenhouse effect support the life because it keeps the heat trapped in the atmosphere. Problems occur when the amount of greenhouse gases increase in the atmosphere, which traps more heat than it is necessary and rise the average temperature of earth.

As humans are developing, their consumption of fossil fuel is increasing, which is producing a lot of carbon dioxide gas (a greenhouse gas). Amount of carbon dioxide in the globe has increased to 380 ppm from 280 ppm since industrial time. Another reason is the reduction in the number of trees by human activities. Trees consume carbon dioxide in photosynthesis process to make food.

Now amount of carbon dioxide gas is increasing and number of trees is decreasing, it is definitely increasing the average temperature of earth and putting the life on the earth in danger.