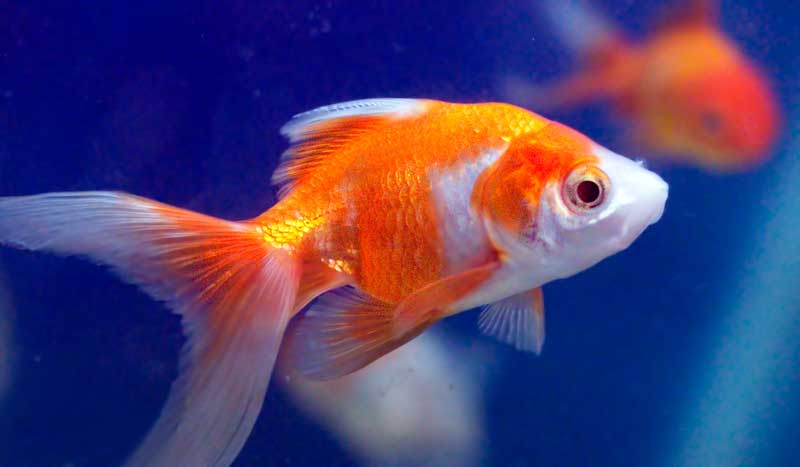 The common goldfish are among the most attractive fishes and are loved by children. Its breed belongs to the Prussian carp (a type of fish). It is popularly kept in aquariums. It is a fresh-water fish and is native to Asia. Its selective breeding is known to take place in ancient China about 1,000 years ago. 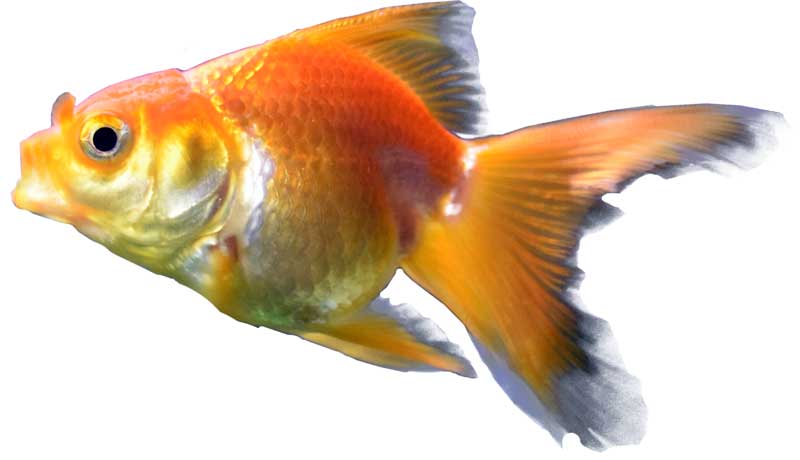 Goldfish have more than a hundred varieties. Therefore, there is a great variation in their color, sizes, and shapes. The colors may include red, orange, red/white, white/black, yellow/white, blue, grey/brown, olive green, yellow, white, and black. Sometimes, the brightness, and sharpness of its colors may indicate the health of goldfish. 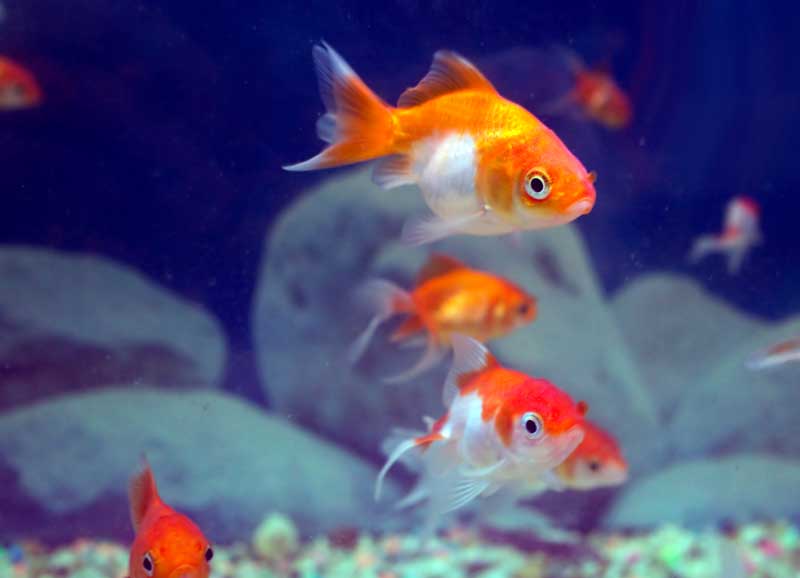 In the non-domesticated wild environments, goldfish dwell in less turbulent (vibrating) waters. They are closely related to carps (a type of fish). Therefore, they prefer somewhat murky waters for their habitat. Even in aquariums, they love to live along with plants and a sort of muddy bottom. Regular cleaning of the aquariums is necessary so that goldfish can live healthily. Also, the alive plants in aquariums also need replacements at suitable intervals of time.

Goldfish can survive in temperatures of water from near freezing to 30 °C. Moreover, the environments that are slightly acidic (pH = 6.5) to mildly alkaline (pH up to 8.5) are ideal for them.

Most of the goldfish species are omnivores; eat both animal and plant material. They eat various plant materials, insects, for example, larvae of mosquitoes. They eat continuously and sometimes they eat too much than their regular diet. Over-eating results in many complications that affect their health. Unlike conventional fish-food, their diet contains lesser proteins and more of carbohydrates.

In the non-domesticated wild environments, goldfish are found to be omnivores. They eat plants, insects such as mosquito larvae, small crustaceans (such as small lobsters, shrimps), zooplanktons (small animals or their structure), dead plants, and animal matter.

In the aquariums, goldfish are provided food such as dried flakes or pellet foods. And as a good food-supplements, they are given dried Tubifex worms, daphnia (smaller freshwater crustaceans), brine shrimp, and plant materials such as boiled peas and lettuces.

Female goldfish lay eggs that are sticky and attach themselves to underwater plants. After that, the male goldfish fertilizes them. The hatching period for the eggs is around 48 to 72 hours after which sizeable off-springs are released. More or less in a week’s time, their appearance begins to resemble that of a goldfish in shape. But the development of typical colors may take as long as a year. During the first few weeks, the growth rate of newly released fry (babies of goldfish) is pretty high. They need the appropriate environment and suitable food in good-quantity to maintain their health and mating activities.

They are not facing the danger of extinction.