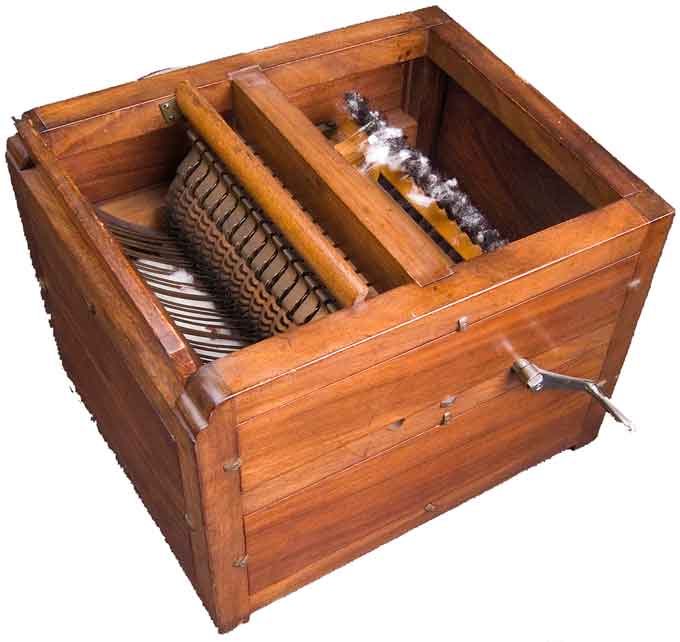 Cotton gin highly reduced the amount of time required to separate the seeds from the cotton fibers. As a result, the cost of the new fabrics made from cotton decreased dramatically and made the cotton a profitable business especially for the South Americans. 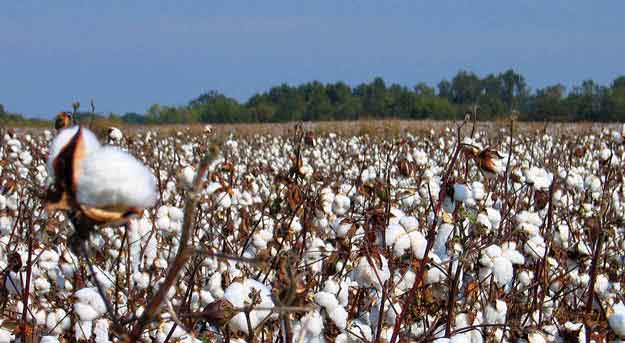 Simple machines to separate seeds from cotton existed centuries before Mr. Eli Whitney’s invention of cotton gin. But, they were only useful for long-staple cotton. 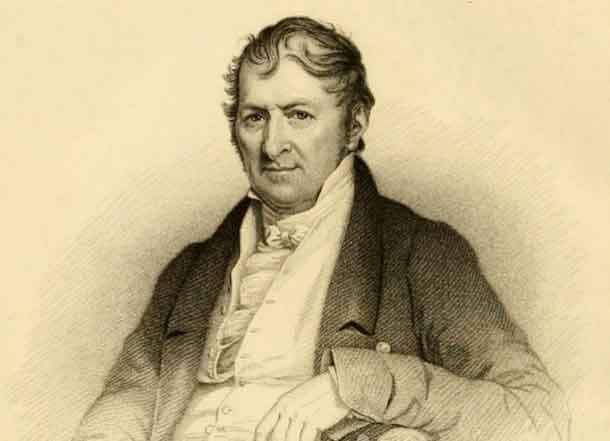 Eli Whitney was a young man and a graduate of Yale. He was a poor guy and was in the need of a job to pay his debts. For this reason, he moved to the south and worked in Georgia as a private tutor on a plantation. There he observed that farmers had a lot of difficulty in separating the seeds from the short-staple cotton. They were in need of a device that can be used to easily separate the seeds to make the cotton a profitable crop.

Eli Whitney quickly understood the need of the farmers and was encouraged by his employer lady Catherine Green to find the solution to the problem. Eli Whitney started to work on the seed separation machine that will ease the workers and sped-up the seeds separation. Mr. Whitney worked for seven months and finally in 1793, he invented the machine which he called “Cotton Gin”.

The cotton gin was able to separate the seeds from the short-staple cotton fibers. It was proved very successful invention which made Mr. Whitney a rich man. Mr. Whitney got the patent of the cotton gin in 1794. 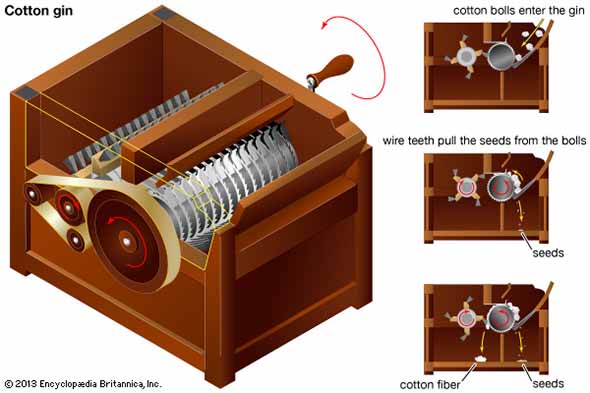 Whitney’s cotton gin was not very complex. Instead, it was so simple that many mechanics made copies his design and sold them on their own.

The first model of cotton gin consisted of a wooden box that contained:

The cotton gin worked when the crank was turned, which turned the cylinder. The turning cylinder pulled-in the cotton from the small opening and forwarded it towards rotating brushes. Rotating brushes separates the seeds from the cotton and ejects it out of the cotton gin box. The whole machine works due to the set of pulleys and belt that transmits power to every component of the machine.