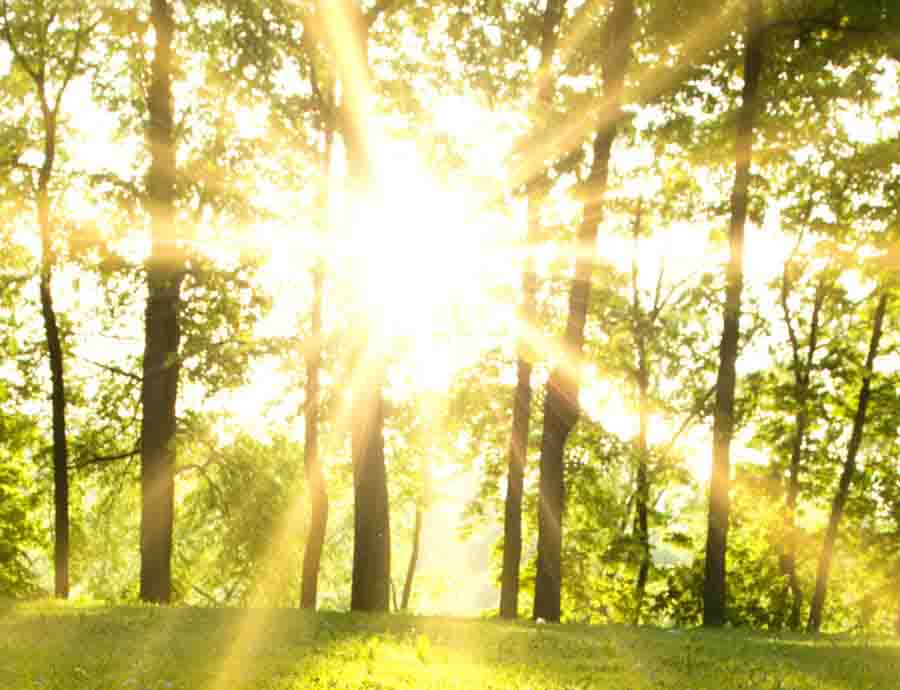 Is it dark? Just light up a lamp, and you have a source of light to kick-away the darkness. Light is one of the fundamental needs of humans and every living thing (almost!). We can find our ways to home, schools, and offices because of light. Just think a bit, what will happens if the light suddenly goes away? You will be amazed that we cannot survive without light. So, what is that light?

It may be a bit complicated to understand, but let’s try to understand simply. The first thing to remember is that light isn’t made of matter, so it doesn’t have mass. It is just a form of energy (also called electromagnetic energy) that travels at a constant speed from one place to another and reflects from the objects. When it hits our eye, we see the objects from which the light is reflected or emitted.

So, do we really see light? The simple answer is NO!

We only see the effect of light that happens in our eyes. The light cause a chemical reaction in light-sensitive cells of our eyes. These reactions produce electrical signals that are transferred to the brain by the optic nerve.

Moreover, light is the small portion of the electromagnetic spectrum that our eye can detect. The other portions of electromagnetic radiation that you may be familiar are radio waves, infrared, ultraviolet, and X-rays etc. But, the human eye cannot detect these radiations. Our eyes are only sensitive to light, also called visible light.

Here is the complete electromagnetic spectrum

Notice, how much small portion is occupied by visible light spectrum.

Visible light and every radiation of electromagnetic spectrum travel at constant speed, which is 299,792,458 m/s (meter per second) or 186,000 miles/second. It only takes 1.3 seconds for the light to reach from the moon to earth, and 8 minutes to reach from the sun.

The laws of classical physics don’t work anymore when objects reach near the speed of light. Then, comes Einstein’s theory of relativity to rescue us. This theory describes what happens when things reach closer to the speed of light.

How Do We See Colors?

Here is the complete spectrum of visible light.

You can also check out our experiment: How to Make Rainbow on Paper, to confirm that sunlight is the mixture of visible colors.

Why Objects Have Different Colors? 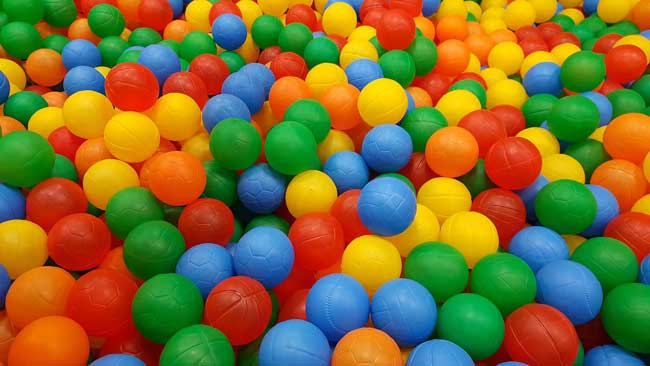 As you know from the above discussion that, white light is the mixture of colors. So, when this white light falls on an object, it absorbs some colors of light and reflects the remaining colors to the surrounding. When our eyes catch that reflected light, it sees the object’s color that it reflected.

There are some materials which don’t absorb light or reflect them. As a result, we can see through these objects. These objects are called transparent objects, e.g. glass.

How Light Helps Us

The first benefit that will come to everyone’s mind is that light helps us and every organism on earth to see objects and the environment. Besides that, there many other important benefits of light, which are: