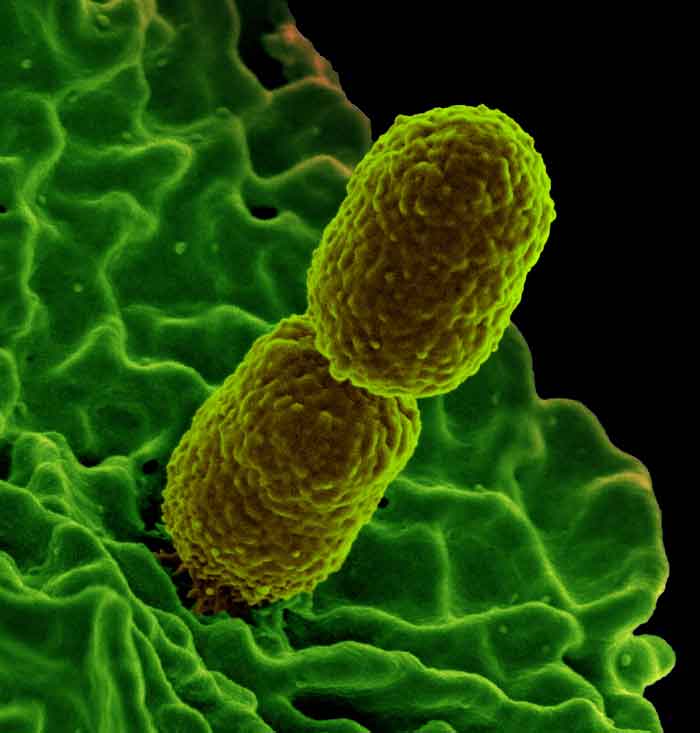 Bacteria are one of the microorganisms which are familiar to most people. Many people consider the bacteria as a cause of disease, or they always cause harm to humans and other organisms. But the reality is opposite, many bacteria are also helpful for humans, animals, and plants.

What are the Bacteria?

Bacteria are the small creatures whose size can be measured in micrometers (one-millionth of a meter). They are single-celled creatures and are found all around the Earth. Bacteria can be found in air, land, water, underground, and in the bodies of multicellular organisms.

Scientifically, bacteria are called prokaryotic cells because they don’t have any nucleus for keeping DNA; DNA is located in their central region. There are various shapes of bacteria that can be categorized into 3 basic shapes; rods, spherical, and spirals.

Parts of a Bacterial Cell 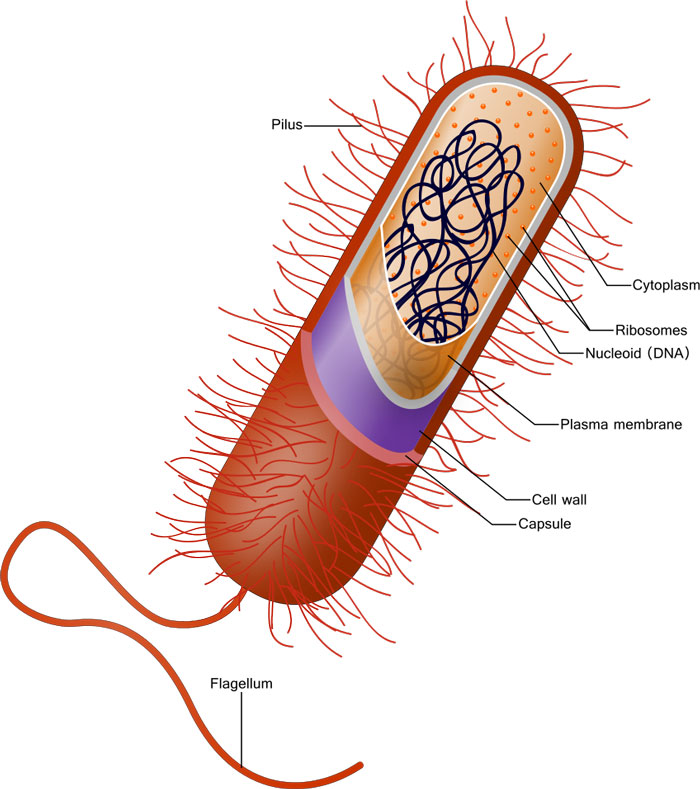 Bacteria are one of the two types of prokaryotes and they have various structure and parts. But they lack a nucleus for the housing of DNA. Instead of a nucleus, their DNA can be found in their central region.

Here is the list of parts and structures of bacteria: 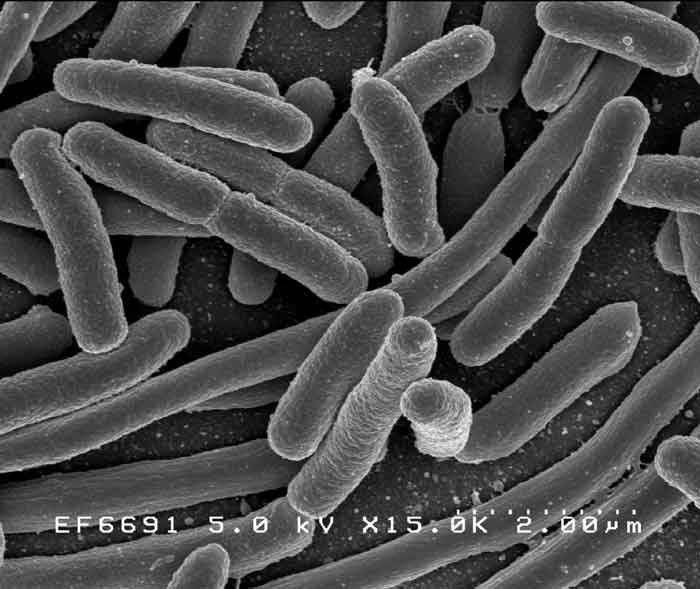 There are various bacteria in our body that which are helpful and good for our health. Most of the useful bacteria are found in our digestive system which helps in the breakdown of food. Bacteria are also found to assist our immune system in certain cases to protect us from bad bacteria and other harmful microbes.

The human body also contains bad bacteria which are categorized as pathogens. Our body constantly fights with these pathogens to make us stay healthy. There are various diseases related to bacteria, some of which are pneumonia, typhoid fever, tetanus, and leprosy. When our body is not able to fight with these bacteria, we become sick.