We, humans, are equipped with bones that help us to structure our body without wasting energy. Because when we are standing still or walking, the bones are structuring and providing rigidity to our body. If we don’t have bones in our body, then the body has to structure itself with muscles – wasting a lot of energy. Let’s learn how these bones are connected together ether to form the skeletal system.

What is the Skeletal System?

Bones in the body of humans are connected together to form a system of bones called the skeletal system. The main job of the skeletal system is to provide a rigid structure on which whole of our body holds. There are various functions to the bones other than providing rigidity. Some of these functions are providing protection to the soft and delicate organs, such as the heart, lungs, and brain. The brain is protected in the cranium of the skull, whereas the heart and lungs are protected in the rib cage. 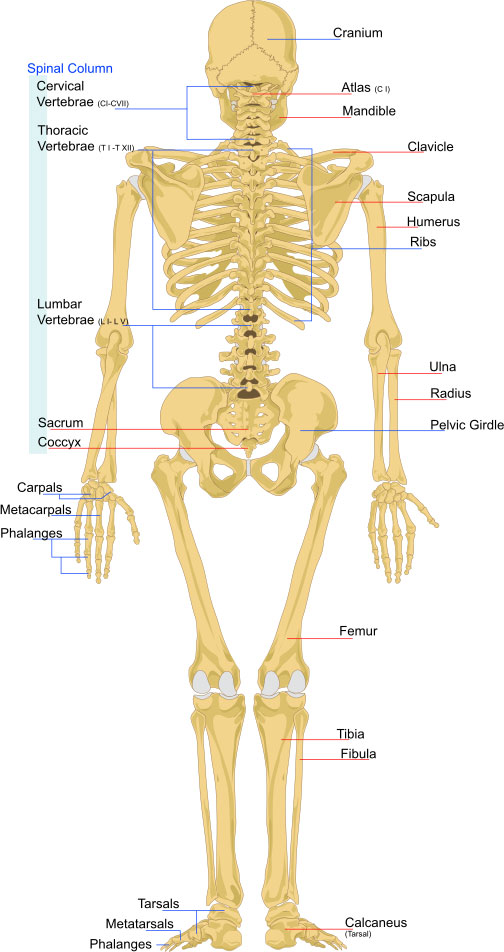 Bones of the human body are mostly composed of minerals of calcium and water. On average, the bones contains 31% water and are mostly made of non-living tissue materials. There are various layers of a bone, which are outer layers, inner layer, and center. The outer layer of the bone, called cortical bone, is very hard and smooth. But, the inner layer is porous which make the bones lightweight while retaining its strength to an optimal level. Moreover, the center part of a bone is filled with marrow which is a soft substance. 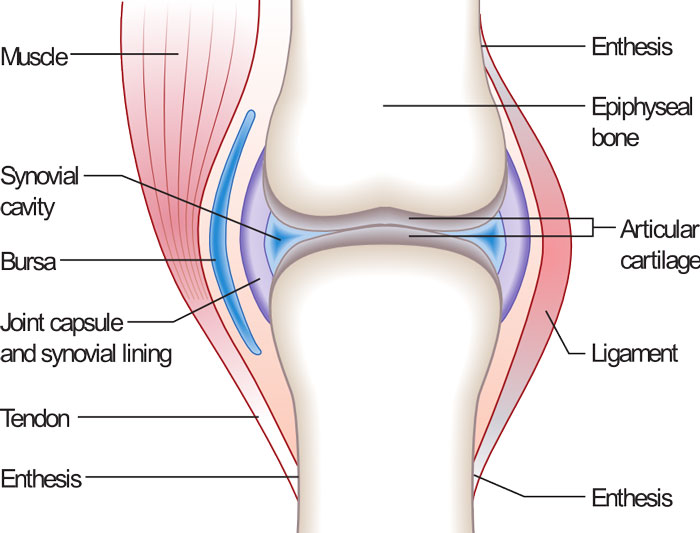 When bones are connected together, they form a joint at the place of their connection – such as knees and elbows. Joints allow bones to move with respect to each other while maintaining the rigidity. Our body contains about 360 joints which give us a degree of freedom.

There are 3 types of joints in a human body according to the degree of movement; fibrous joints, cartilaginous joints, and synovial joints.

So, how a bone heals when it is broken due to an injury? Since bones in our body are harder and they don’t heal like injured muscle or skin. The healing process of bones takes months during which period it can’t take the pressure that a normal bone can take.

Here is the process of bone healing: