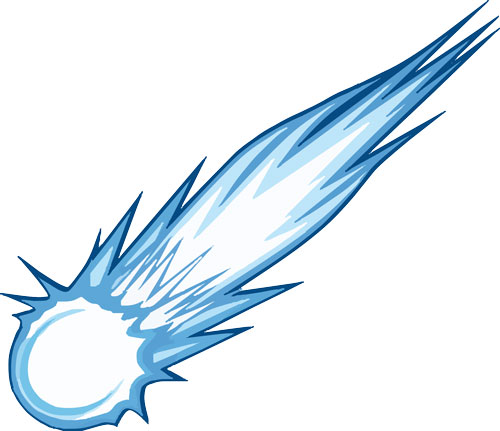 Comets are one of the most interesting objects wandering in our solar system. They are famous due to their shiny long tail as they move closer to the Sun. The curiosity to learn and watch comets dates back to ancient times. There is evidence that suggests record-keeping about comets since 240 BCE.

Comets are the space objects that are mostly made of ice and rock. They orbit around the sun in circular and elliptical orbits and are found across the whole solar system. They are around a few kilometers large and mostly have irregular shapes. 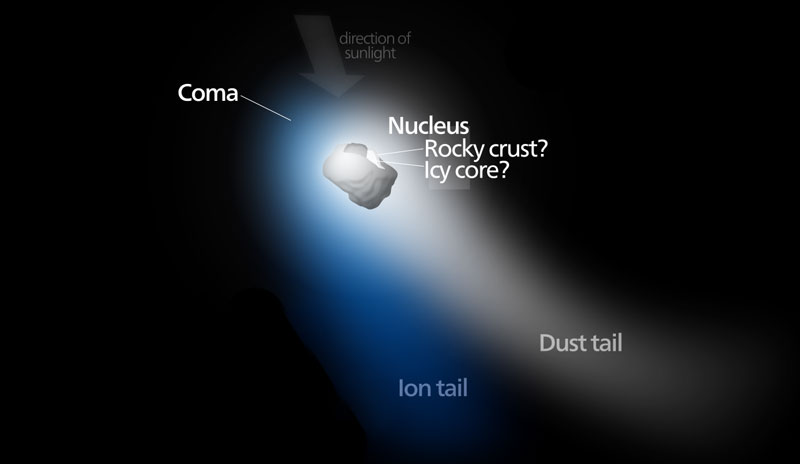 There are 3 distinct parts of comets, which are nucleus, coma, and tail.

Nucleus – The nucleus of a comet is a solid rocky part and is comparable to an asteroid.

Comma – When a comet reaches near the sun, its surface becomes hot and shiny that is facing towards the sun. The shiny and hot surface of a comet is called a coma that is also responsible for releasing gases.

Tail – The gases released from a comet form a trail behind, called tail.

Types of Comets and their Orbits 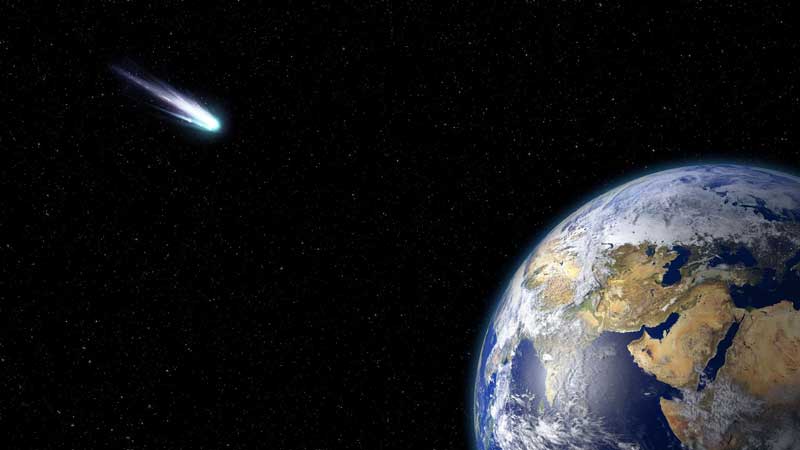 Comets have been categorized into two broad categories according to their orbital period. These are short-period comets and long-period comets. Both types of comets orbit around the Sun but their place of origin is different.

Short Period Comets – Those comets that complete one orbit around the Sun in less 200 years; some short-period comets have an orbital period of 2 years. These types of comets mostly originate from the Kuiper belt that is beyond the orbit of Neptune.

Long Period Comets – They have very long orbits and complete their orbit around the Sun in more than 200 hundred years. There are many long-period comets whose orbital period is found to be thousands of years. These types of comets mostly originate from the Oort cloud at the very edge of the solar system.

Where Comets Are Found? 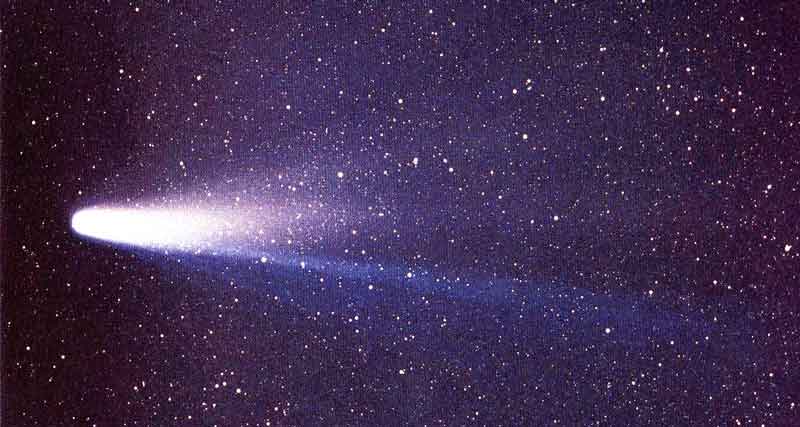 Most of the comets in our solar system were originated from the Kuiper belt and the Oort cloud. Kuiper belt is a large region that starts from the orbit of Neptune and extends to the limits of the solar system. It is regions in which a large number of asteroids and comets are found.

The other region where comets are common is the Oort cloud. Oort cloud starts from the point where the Kuiper belt ends and extends beyond the limits of the solar system.