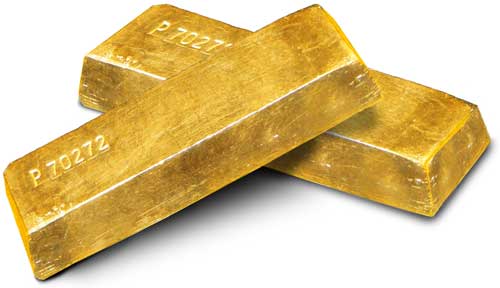 Gold is one of the precious metals found on the Earth. Its shiny surface has attracted people from ancient times. People have made coins and jewelry from it, but the jewelry from gold is still made today. Gold is a reliable form of the wealth from thousands of years ago.

Gold remains one of the most precious metal throughout the history of mankind till today. Before the modern era, people used to make coins, jewelry, and art from the gold.

Today, gold has any other uses than just beauty items. Some uses of gold are:

Gold is very rare metal found on the Earth. Its reactivity is very low, so it is mostly found in its pure form. The places where the gold is likely to be found are undergrounds, sandy-river beds, mines, and mountains. The most gold producer countries today are Australia and China.

Gold has been known to mankind since ancient times because gold is found in its purest form due it’s poor reactivity with other elements. Our history is full of gold in terms wealth, ancient Egyptians had a lot of gold deposits in those days.