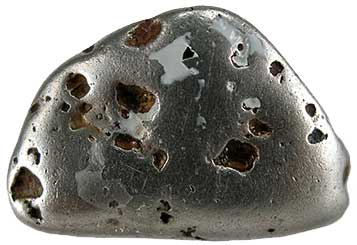 Platinum is one of the most precious metals found on the Earth. It is more valuable and rare metal than silver and gold. It looks very pretty and shiny that attract people attention when used in jewelry.

Platinum is a very useful element, but since it is very rare on the Earth its uses are limited by its supply. Some uses of platinum are:

Platinum was first found and used by the South Americans. They used to make jewelry and art from the platinum without knowing that it is entirely different metal from the silver.

Platinum was first discovered by William Hyde Wollaston. He was an English chemist who isolated the platinum to its pure elemental form. Platinum got its name from the Spanish language word “Platina”, means “silver”.