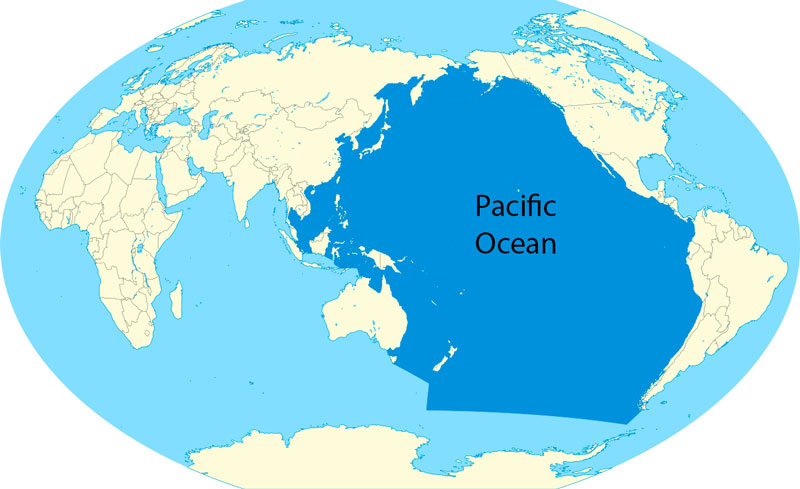 The name Pacific is derived from the Portuguese and Spanish word “Mar Pacifico”, which means a “peaceful sea”. This name was given by Ferdinand Magellan, who is a Portuguese explorer.

The salinity of the Pacific Ocean is less than the Atlantic Ocean. Salt content is around 3.5% by mass which changes along the latitude. The salt content is lowest in equatorial regions nearly 3.2% by mass due to heavy rainfall. 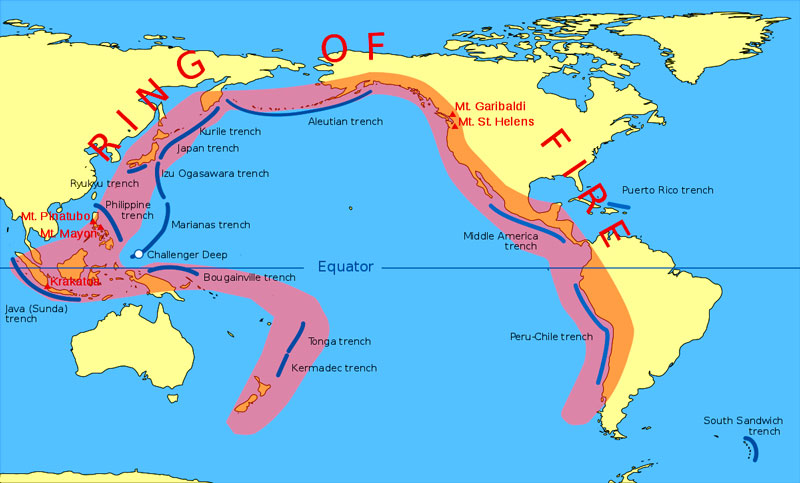 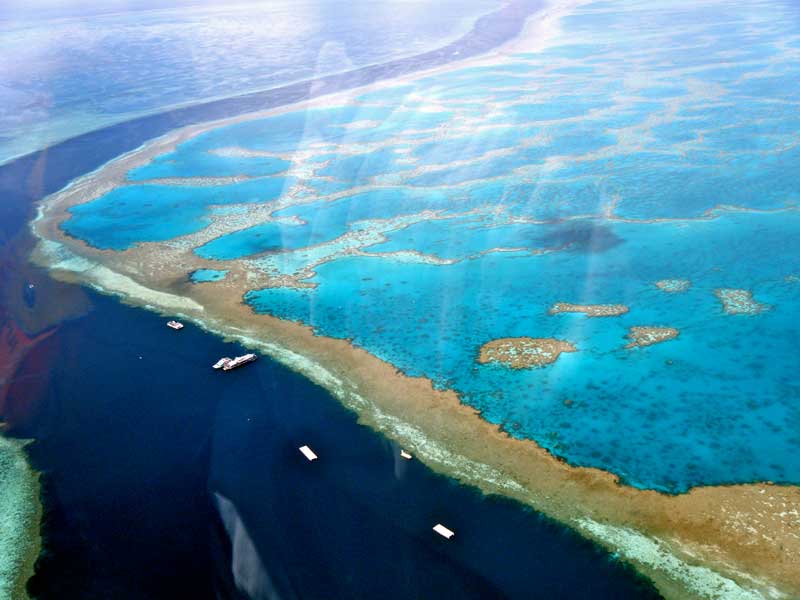 Great Barrier Reef is the world’s largest coral reef system that stretches 2,300 kilometers long. Coral reefs are structures that are formed by corals (species of marine creatures) with calcium carbonate which they excrete. Reefs formation also contains rocks and sand.

Great Barrier Reef is placed in the World Heritage Sites because it is an important site for all humans worldwide. It is located in Australia and covers an area of 348,700 km².

Garbage Patches in the Pacific Ocean 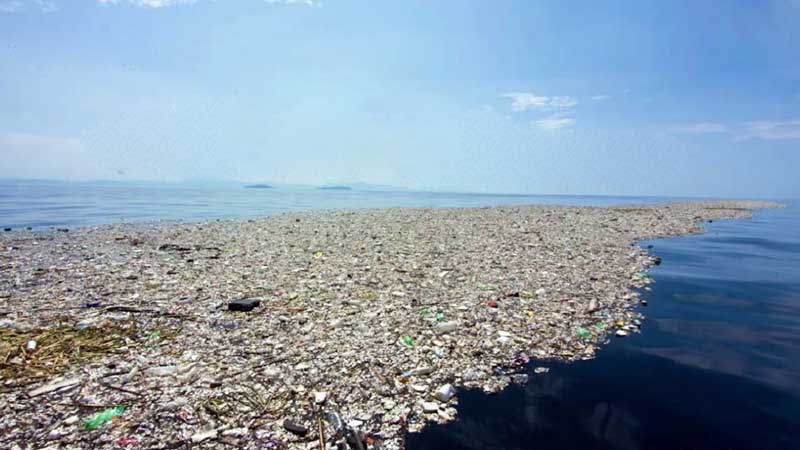 Garbage thrown by humans is not only polluting the land, lakes, ponds, and river. But, it is also polluting the oceans. The Pacific Ocean has few patches or regions of floating plastic garbage that cover an area of two times the size of Texas. These garbage patches were first discovered in 1997, since then they have grown rapidly in size.