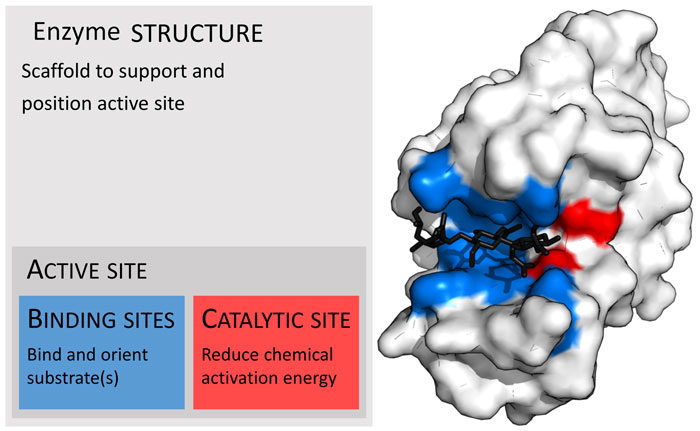 Enzymes are one of the most important protein molecules that are required by our body to work properly. Enzymes are used in various chemical reactions that happen inside our body and the cell. Let’s discuss the enzymes in more detail.

How Do Enzymes Work?

Here are the four steps in which enzymes perform their activity:

There are six broad categories of enzymes whose chemical reactions and functionality differs from each other. International Union of Biochemistry and Molecular Biology has developed names for these enzymes which are as follow: