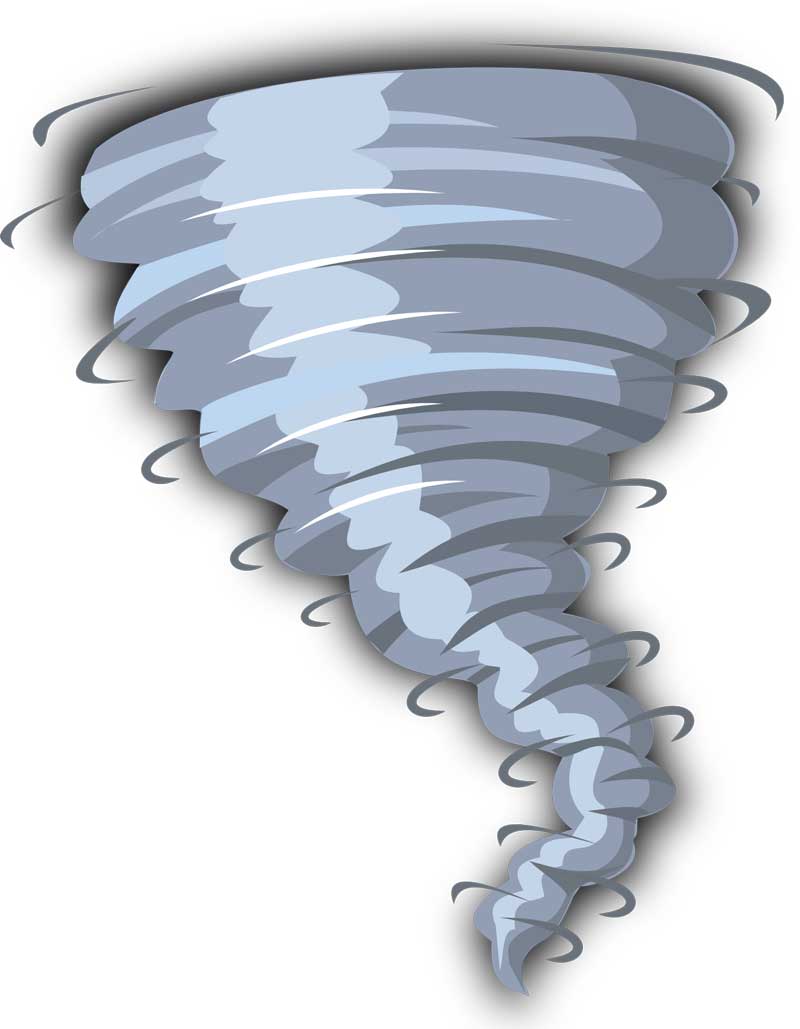 One of the most extreme forms of weather is the tornado. It is a funnel-shaped long column of rotating air at very high speed. They have the base at the ground and their top usually meets with cumulonimbus cloud. Tornadoes are known for their destruction which they cause; an average tornado can rip apart small buildings and can lift and throw cars at great distances.

Formation of a Tornado 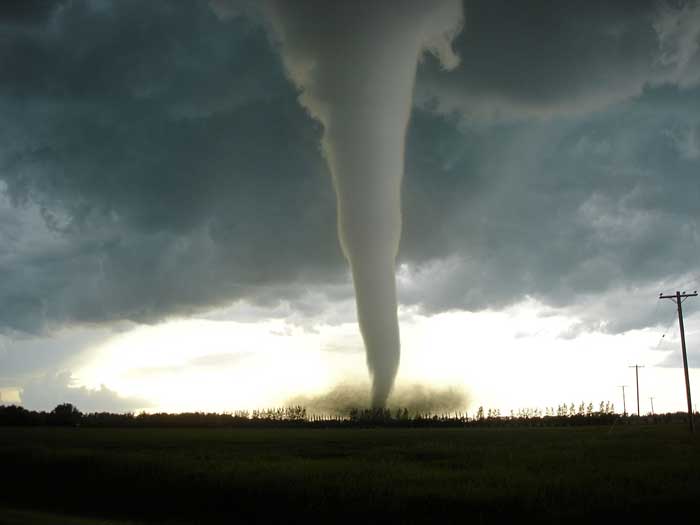 Tornadoes occur in various sizes and most of them are so small that their effects are negligible. The most destructive tornadoes are very big in size and mostly occur along with cumulonimbus cloud – a heavy thunderstorm cloud. However, thunderstorms alone are not sufficient for the occurrence of mighty tornadoes. There are various conditions which must be met along with cumulonimbus clouds to form a large tornado.

Let’s discuss the steps and the conditions which are necessary for the formation of a tornado step-by-step:

Parameters of a Tornado

There are various parameters which characterize a tornado and distinguish one tornado from others. These parameters are:

There are many types of tornadoes other than classic gray tornadoes. These tornadoes have different characteristics and are formed around the world. These are multiple vortex, waterspout, and landspout tornadoes. 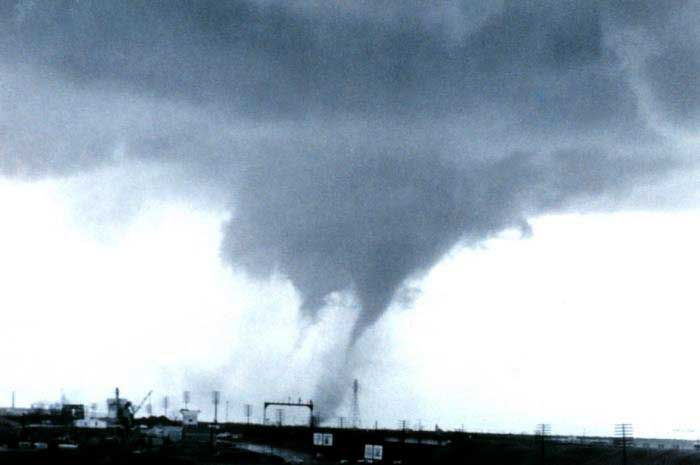 A multiple vortex tornado is a group of tornadoes that contains two or more tornadoes. These tornadoes spin separately but they rotate around a common center. This particular multi-vortex structure mostly appears in very intense tornadoes. 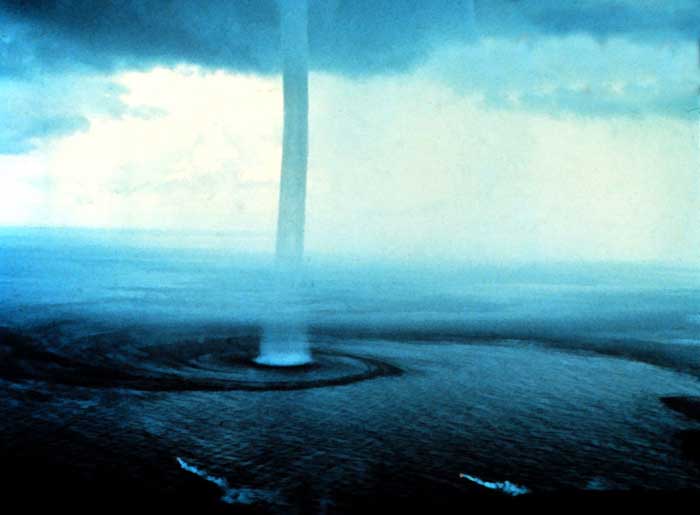 Waterspout tornado is a type tornado that only forms over water such as oceans, seas, and lakes. The most likely places of their occurrence are tropical and subtropical water regions. Waterspout tornadoes are very slow moving and have slower wind speeds as compared to tornadoes on the land. 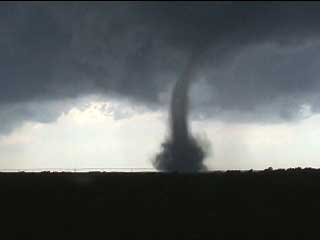 Landspout tornadoes are very similar to waterspout tornadoes but they are formed on the land. They have many parameters in common with waterspout tornadoes such as low wind speed, smaller in size, and smaller lifespan. They are much weaker and different than the classic tornadoes and sometimes don’t reach the surface of the Earth at all. But they have the ability to produce strong winds that may cause the destruction of smaller houses.

Where Do Tornadoes Occur?

Tornadoes are not limited to just a few regions of the Earth; wherever the conditions of their formation are met, there are formed. They have caused many destruction around the world, but in the United States, they are frequently formed in Tornado Alley.