We often talk about the weather in terms sunny day or cloudy one. Clouds cover the sky and block the sunlight from passing through them. These clouds are made of tiny droplets of water and ice crystals.

Clouds float above in the atmosphere. Sometimes their color is white and sometimes dark. The Study of the clouds and their formation helps in predicting the weather accurately. 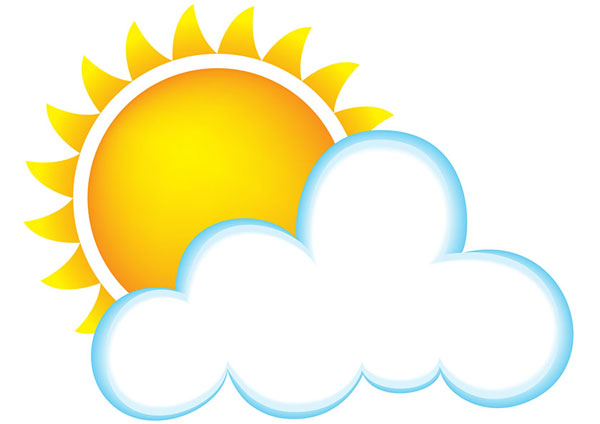 Hot air has the capability of holding more water than the cold air. When the hot air rises above in the atmosphere and cools again, the water that it carries condenses into the small droplets. As a result, the clouds is formed.

How do clouds float?

Clouds are made of very small droplets. These droplets fall very slowly, much like dust specs. But, the hot constantly rise above, which also rise the droplets again. This results into the floating droplets that don’t fall and continue to remain above in the atmosphere.

There are the 10 types of clouds according to their level in the atmosphere. These types are: