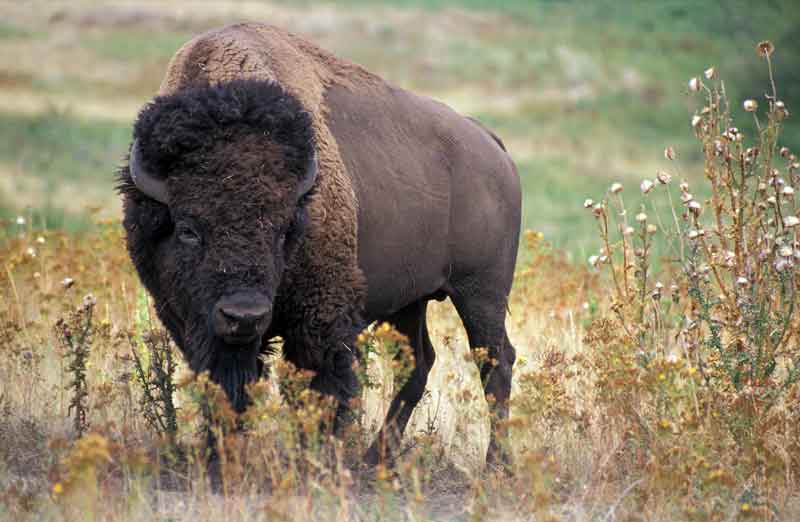 Bison are famous for being among the large and strong animals on the Earth. They belong to genus Bison and the sub-family is Bovinae. So far two species of bison are found living; European and North American species. And the other six species are no more found living anywhere in the world.

One example of living bison is the American bison which is called B. Bison. They are found in large numbers only in North America as compared to any other nation. Also, they are commonly called Buffaloes, although they are not true Buffaloes. 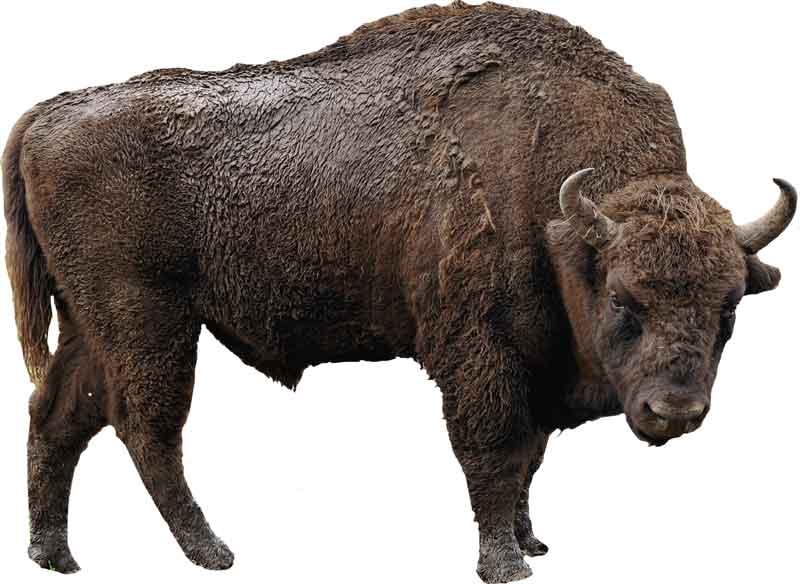 The American and European bison are considered to be large-sized animals. They have cloven hooves (hooves that are divided into the middle). American adult bison may grow up to 6 feet long and their length may extend up to 11 feet if you include its tail. Likewise, the relevant figures for European bison are similar but not the same. European bison are usually taller than their American counterparts.

The weight of American Bison goes from 400 kg to 1,270 kg. Whereas, the weight of European bison ranges from 800 to 1,000 Kg. They have shaggy fur over their skin. Moreover, the bison found on Indian lands are considerably large and they have hump over their shoulders. They have quite strong muscular bodies. Their size and appearance vary from continent to continent where they belong. 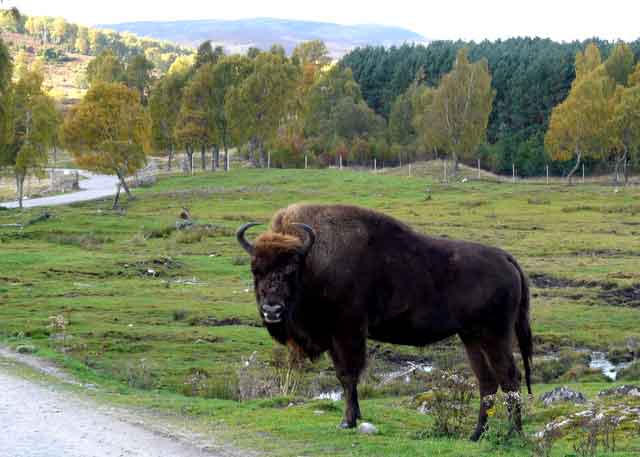 Bison have a long history of evolution from millions of years. Their distribution had remained widespread over different continents of the world.

Bison that are found in America prefer to live in valleys of rivers, plains, and grasslands. In addition to this, they also live in areas of shrubby plants, partially arid lands and areas of scrub vegetation.

European bison (also called wisents) choose deciduous trees for living whose leaves are shed annually. They would prefer those forests which also contains open grassland in its lower area.

Bison of the Indian region prefer to dwell in hilly forests. Also, they prefer green or semi-green humid deciduous forests. Large and humped bison of India and Malaysia love forests as their habitat. Furthermore, they are also known for using dry or wet pits that make their bodies dusty.

The American Bison are grazing animals – means they eat in short intervals throughout the day. Mainly they eat grasses and grass-like plants, e.g. sedges. Sometimes, they may eat berries or lichen (a type of plant). If the plants which they eat are covered in snow, they would make use of their head and hooves to clear the snow. 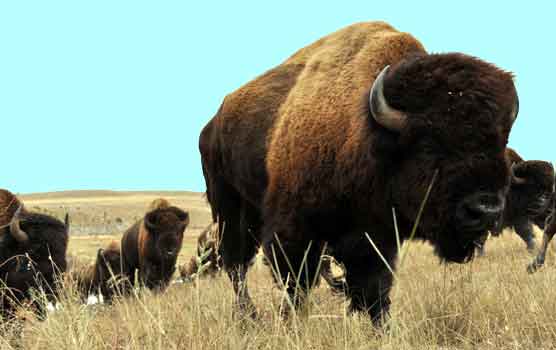 Bison are watchful animals that live by forming groups with respect to age, sex, habitat, and season. Males may live individually or somewhat in larger groups. They exhibit mostly dominant behavior. However, their dominance is determined by age and their social power in the herd. The females also show patterns of dominance on the lines similar to males. The dominance of males and females both is almost equal; that is according to their age-seniority.