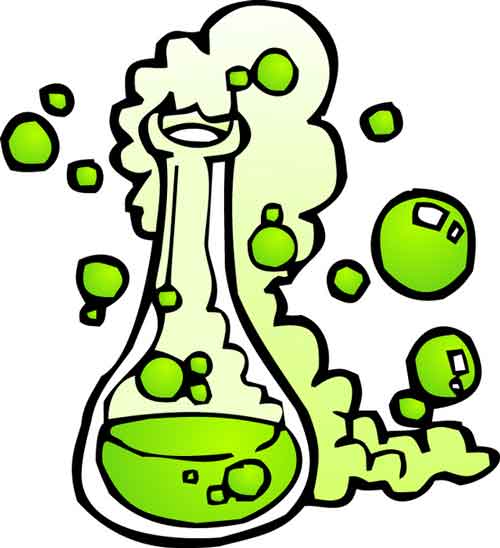 What is Chemical Reaction?

Chemical reactions happen all the time around you, even without your notice. The food that you eat goes to your stomach and there it reacts with many chemicals including acids to digest the food. Other examples of everyday life chemical reactions include; rusting of iron, burning of wood, photosynthesis, and combustion in the cars.

Substances that chemically react with each other are called reagents and reactants. Reactants are consumed in the reaction. The new substance that is formed is called the product of the reaction.

Why do Chemical Reactions happen?

Chemical reactions occur because molecules of different substance interact with other, in such a way that chemical bonds are broken and formed.

Equation of the Chemical Reaction

Chemical reactions need to be expressed in the simple form so that it can be understood easily. For this reason, chemists use chemical equations. Chemical equations use the symbol for elements and molecular formula for the compounds to express the substances.

There basically four types of the chemical reaction, which are: