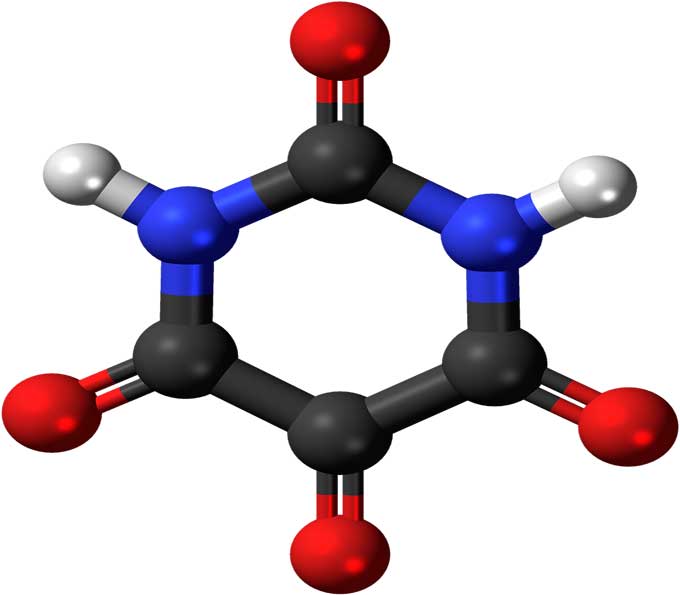 What is a Chemical Bond?

A chemical bond is an attractive force that binds atoms together to form new compounds. These bonds are formed in a process called chemical reaction.

Structure of an Atom

Why is Chemical Bond Formed? 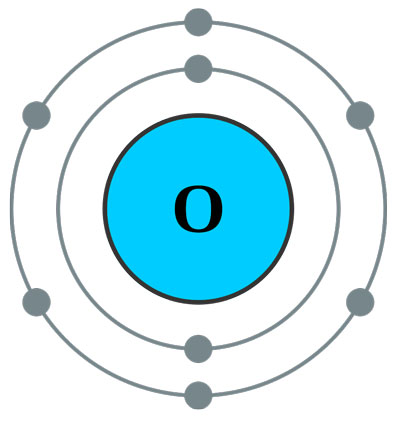 There are basically two main types of chemical bond. Which are:

In this type of bond, atoms will completely transfer their electrons between each other to complete their shells. Ionic bond will occur between the atoms of different elements and mostly occurs between metals and non-metals. 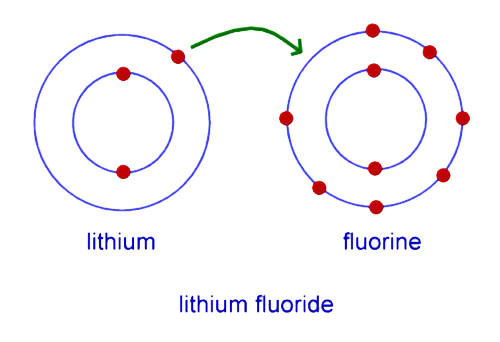 If lithium donates one electron to fluorine, they both can complete their valence shell. By doing so, both atoms will become electrically charged. Now, Lithium will have more protons than electrons so it will become positively charged lithium ion, and fluorine with increased number of electrons will become negatively charged fluorine ion. This charge difference between them will create an electrostatic force of attraction between them. As a result, both atoms will be attracted to each other and will be held together. This way a new substance will be made called Lithium Fluoride (LiF). 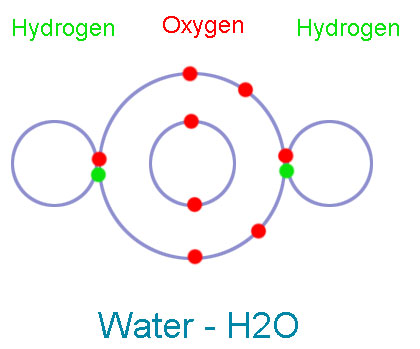 In this bond oxygen and hydrogen atoms that are held together due to sharing of electrons. This new substance which formed as a result of their bonding is called water (H2O).