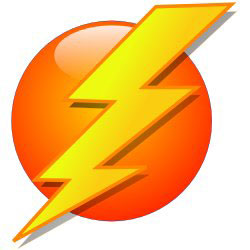 The ability to do work is known as energy. Anything that is doing something uses energy. Your body needs the energy to walk, think and lift your school bag. We get this energy from our food. All the mechanical objects such as cars, bikes, buses, and airplanes need some kind of energy source like gasoline to do their work.

Energy is measured in joules in the international system of units. But, there are also other units of energy like kilowatt-hour. This unit is mostly used is your home’s electricity meters. Your electricity bills are calculated according to the usage of energy in kilowatt-hour.

There are many forms of energy including chemical, electrical, heat, light, kinetic, potential and nuclear energy. These different energy forms can be converted into each other. For example, we use electric heaters in winter to warm up our homes. These heaters use electrical energy and convert them into the heat energy. Let’s dig into each type of energy.