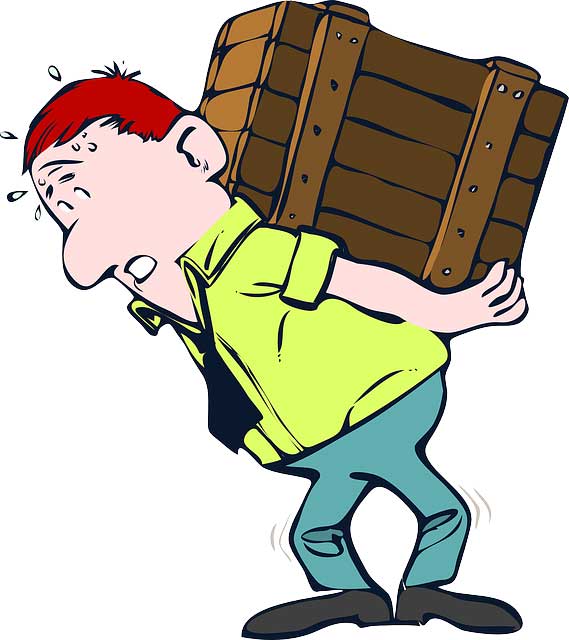 Everything you see around yourself is surrounded by forces. These force may be push-pulls or gravitational. Forces can accelerate, slow-down, and change the shape of an object. So, what is the definition of the force? Force is actually an interaction which when applied to an object, changes or tends change it state of motion or rest. In other words, force can bring the objects that are not moving into motion. Similarly, it can bring the moving objects into the full stop.

Force is a vector quantity, that means it requires magnitude along with a direction in which the force is applied.

How is Force Calculated?

Force is measured in newton, abbreviated as “N”. One newton is equal to a force, which when applied to an object having a weight of 1 kg, accelerates it to 1 m/s^2. That means, if you constantly apply one newton force to a 1 kg heavy object, its velocity will increase by 1 meter per second in each passing second until you remove the force.

Force is calculated by using the Newton’s second law of motion:

Here “m” is the mass of the object and “a” is the acceleration of that object.

Example: A bike has a mass of 100 kg which is accelerating with an acceleration of 5 m/s^2. Calculate the force that is acting upon it.

You are given the mass of the bike and acceleration of the bike. Just apply the Newton’s second law of motion.