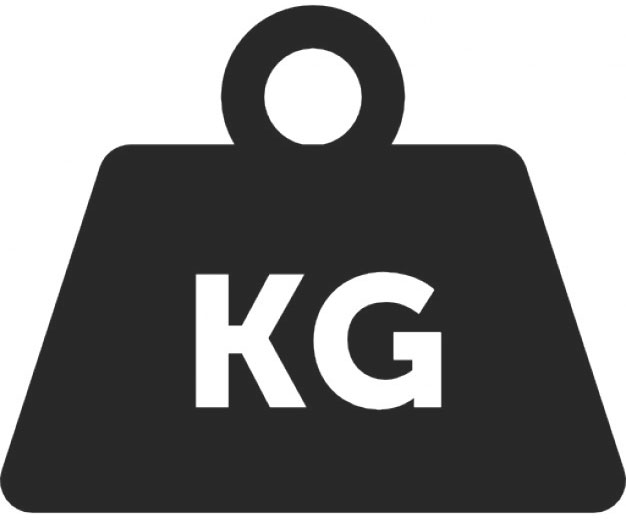 Mass is the quantity of matter that is contained in an object. It remains same, no matter where you take the object, either into space or another planet. Because the number of atoms and their density remains same. Mass is measured in kilograms in international standard of units.

How is Mass Measured?

There various methods for measuring the mass of an object. Two of them are described below:

Weight is actually force exerted by an object under the influence of gravity. Weight depends on the gravitational pull of our Earth. The weight of an object changes with a change in gravitational pull, but their mass remains constant. Weight also depends on the mass; the more mass you have, the heavier it will weigh under the gravity. If you carry an object to the moon, it will weigh much less because the moon has lesser gravity than the Earth. But in space, the weight of the objects will become zero.

How is weight measured?

Weight has the same unit of force; newton. It can be calculated by using the second law of motion.

Here F is the weight of an object in newtons, and “a” is the gravitational acceleration of the Earth, which is 9.8 m/s^2.

Example: Calculate the weight of an object, whose mass is 100 kg.

Solution: Use the above formula to calculate the weight