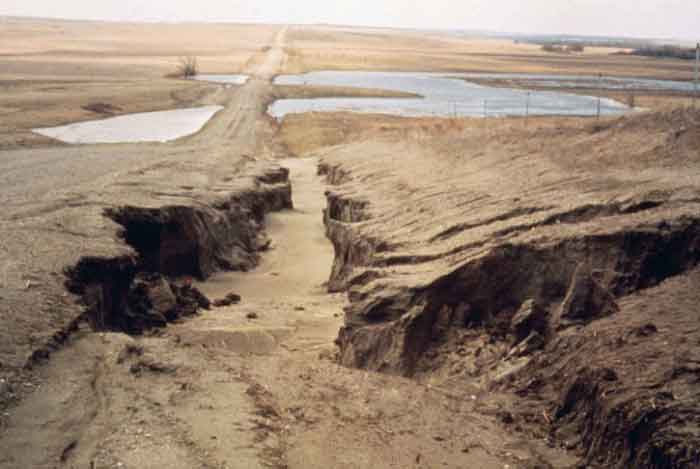 Our Earth has many beautiful natural landforms that attract a ton of tourists each year. For example, the Grand Canyon is a very popular place to visit in the USA that was made due to erosion by water. Let’s learn more about erosion; its causes and effects.

Erosion has caused the formation of many beautiful features around the Earth which include valleys, coastlines, and peaks of the mountains.

Erosion is caused by natural forces on the Earth such as water, wind, glaciers, gravity, and living organisms. These forces slowing breaks down the large materials such as rocks into smaller pieces, and transport them from one location to other mostly in a downward direction. Many large geological features on the earth can take a few hundred years to a few million years to form by erosion.

Let’s discuss the erosion by water, wind, and glaciers in detail. 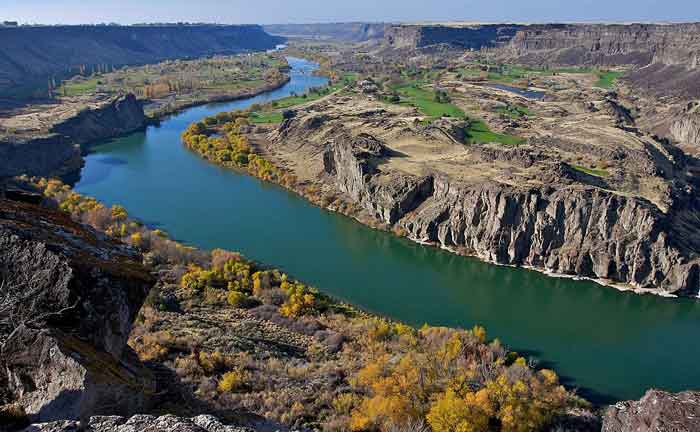 One of the most powerful natural force on the Earth is water which causes significant erosions. These are various ways in which water causes erosion and some of which are rainfall, waves, floods, and rivers. The river usually travels between mountains and carries with them very small pieces of rocks that settle down on the way. The river usually carves a snake shape in the land and the famous Grand Canyon was also formed by a river called Colorado River. 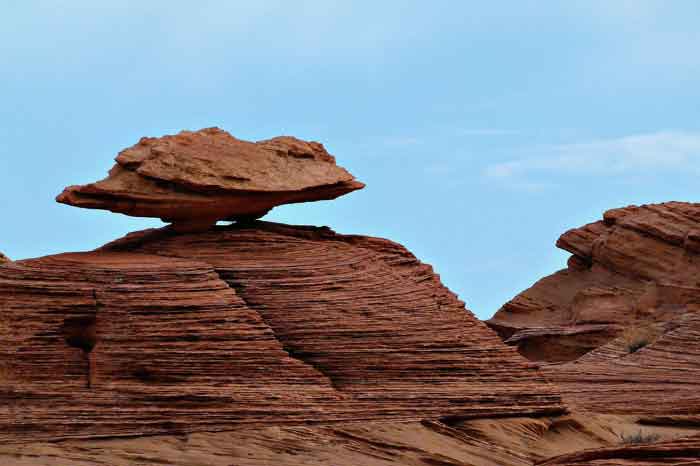 Wind is also a powerful natural force that causes significant erosion in dry areas. Wind usually pick dust and sand particles from the land surface and carries them to a large distance before settling. Wind also causes the erosion of rocks by picking sand particle from the ground and hitting the rocks at high speeds. As a result, the rocks gradually become thinner and break into smaller pieces. Furthermore, wind also speed-up the erosion of water by giving the water a push to increase its speed.

Glaciers are the giant objects made of frozen water and they move slowly over time as they melt. The movement of glaciers erodes the land and mountains which results in the formation of many features. Glaciers can carve very big features in the mountain and land due to their enormous weight. They also pick and push heavy rocks as they move which further act as cutting tools.

Erosion other than forming landforms, it also creates many disastrous effects for the humans, animals, and plants. Some of these effects are:

Erosion can cause many negative impacts on soil and on our environment. Human activities such as deforestation, farming, and ranching have sped-up erosion and the damage caused by erosion has also increased significantly.

How to Control Erosion? 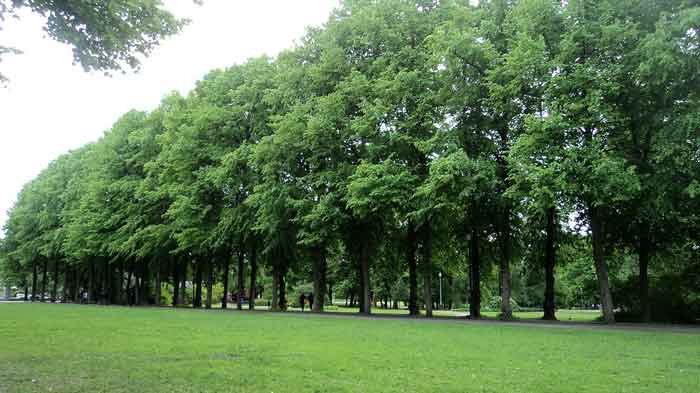