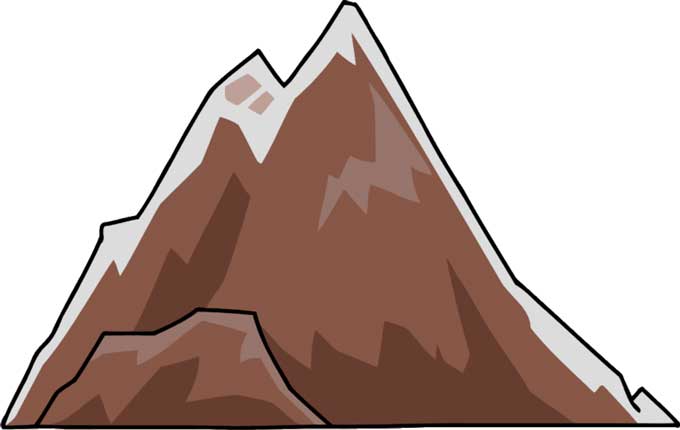 Mountains are one of the most famous visiting sites offered by nature. Many people around the world have developed the hobby of mountain climbing. Today, many camping groups offer only mountainside camping. Well, let’s learn about these amazing features on our earth.

What is a Mountain?

A mountain is a geological landform that is very large – exceeding more than a 1000 feet in height. Whereas, landforms below a 1000 feet are called hills. 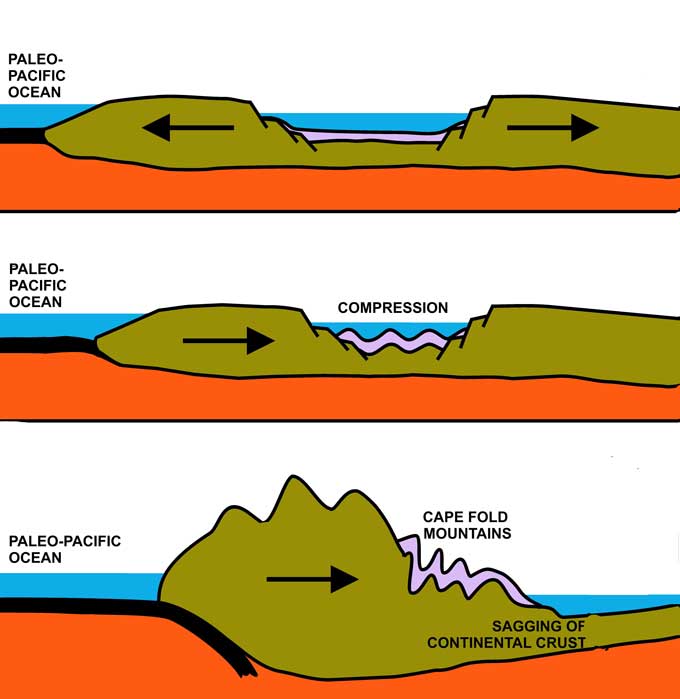 Our Earth’s outermost rigid layer, lithosphere, is not a single piece of land. Instead, it is made of several pieces joined together like a jigsaw puzzle. These pieces of crust are called tectonic plates. Majority of the mountains on our Earth are formed due tectonic forces.

Tectonic forces occur between tectonic plates that are in contact with each other. These plates are constantly moving with a negligible velocity – 5 cm/year. When these plates push against each other, they bulge outward at their boundaries and their height gradually increase and become mountains. This process of mountain formation can take many million years.

A volcano is a mountain which erupts lava, or it had erupted lava in the past. These kinds of mountains erupt lava when tectonic plates push against each other and one goes below another. As a result, it causes molten rock called magma – which is usually below 100 km – to come-up on the surface and erupt as lava. When the lava solidifies it forms a rocky mountain. 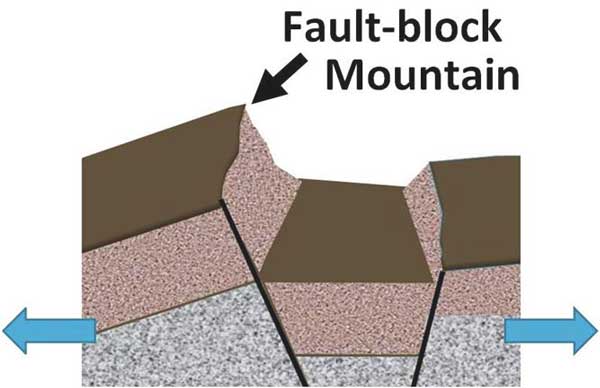 When tectonic plates are in contact with each and both of them go past each other, they form faults lines. The movement of tectonic plates at fault lines causes surrounding rocks to be raised upward and downward, which sometimes results into the formation of Block Mountain. 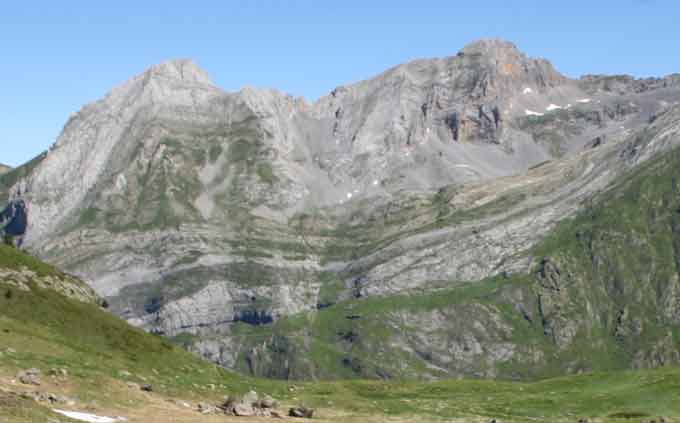 When tectonic plates collide head-on with each other, they bulge upward and form a mountain. The reason for the collision to bulge upward is due to higher density of the mantle layer as compared to the plates above it.

Mountains play a crucial role in influencing the local and the global climate of our Earth. A mountain can have a number of biomes in a limited area around it i.e. tundra, taiga, and temperate forests.

Mountains store freshwater in ice form at their peaks during precipitations. When these bodies of ice – called glaciers – melt, they give us freshwater in rivers.

Some of the other things that we obtain from the mountains are: