You might think about work as, reading books and doing homework. You may have also heard the sentence “hard work leads to success”. But, in physics work has its own meaning and it is different from the previously described example. 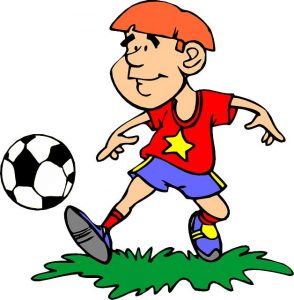 How is Work measured?

Work is the scalar quantity, means it doesn’t need direction to define it. Work is measured in joule or newton-meter. This is the same unit in which energy is measured. The work done on an object is found by multiplying the force exerted on an object with the distance that it traveled.

Example: A man is pushing a box with a force 50 newtons. The box has traveled the distance of 100 meters. Calculate the work done by the man.