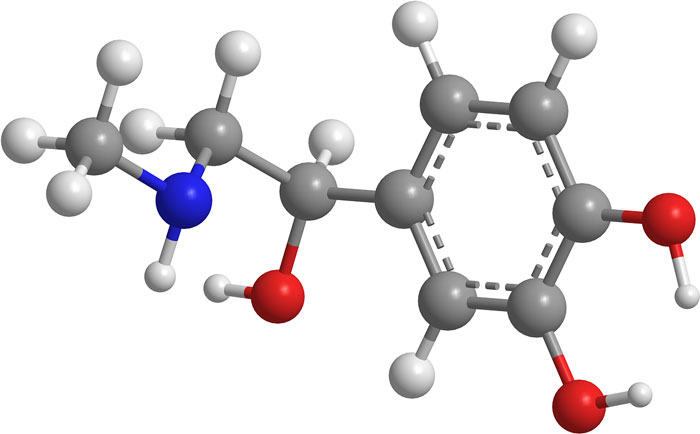 Organic chemistry is one of the most famous branches of chemistry that you may have heard in your chemistry classes. It is most of the time considered to be a branch of science that deals with molecules involved with living things only. In fact, it is a much broader field and covers many compounds that are not directly linked with life.

What is Organic Chemistry?

Organic chemistry is simply a branch of chemistry that deals with compounds that contain carbon atoms. In other words, the whole organic chemistry revolves around carbon due it is unique properties. Some of the examples of organic compounds are plastics, oils, gasoline, rubbers, and cellulose, etc.

Organic chemistry covers a variety of organic compound types, some of which are hydrocarbons, alcohols, aromatic compounds, ketones, and aldehydes. There are also many compounds that contain carbon atoms but they are not classified as organic compounds. For example, carbon dioxide, carbon monoxide, and sodium bicarbonate.

Why Carbon Is Important?

Carbon has the ability to make chemical bonds with four elements, or with itself and three other elements. Due to this reason, carbon can form a wide variety of small and long compounds. It can even form very long compounds, known as polymers, which can contain 50,000 atoms or more in a single compound. Carbon is also the building block of life, which is also the second reason for its importance. There is no life-form on the earth including microorganisms that don’t contain carbon.