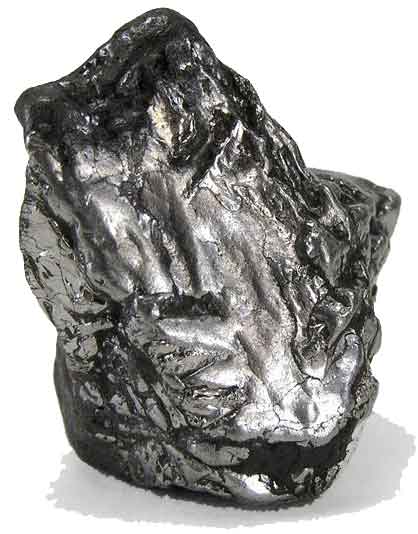 Iron is a very useful metal used in the modern world. It shapes our building structures and flows in the Earth’s core as a liquid to sustain its geomagnetic field.

Iron is the 6th most abundant element in the universe. Its nucleus has 26 protons and 30 neutrons, which is surrounded by 26 electrons.

It is difficult to think about the world without iron. Iron has conquered our Earth due to its high strength and abundant supply. Here are some of the uses of iron:

Iron is one of the abundant metal on the earth. But due to its reactive nature, it can easily get rusted and reacts with other elements to form different compounds.

Most iron that is found in the crust is found in the minerals of iron oxide, which are magnetite and hematite. Iron is also found in large percentage in the meteorites that hit the Earth every day from space.

The iron age had begun after the bronze age ended. Iron has been known to man from thousands of years ago. People started to make their tools, weapons, and cookware from the iron.