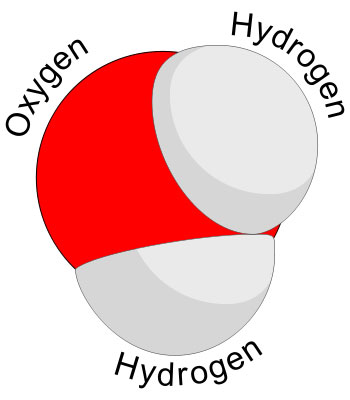 When two or more than two atoms are combined together with chemical bonding, they form a molecule. The molecule is a smallest possible unit of any substance, which can’t be further divided. But, still, retains the same properties of the original substance.

Everything around you is made of molecules. These molecules are the result of the chemical reaction between atoms of same and different elements. When a molecule is formed, it doesn’t resemble in properties with original atoms that formed it.

Why are molecules formed?