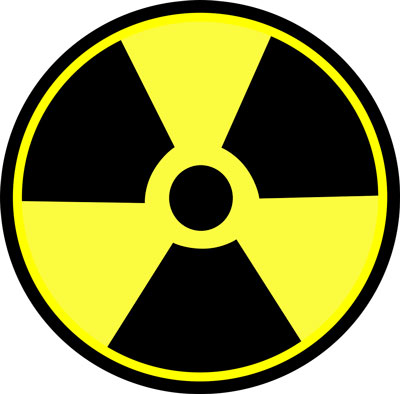 Radioactivity is a very famous term in nuclear physics and chemistry that describes how unstable atoms release certain radiations for the purpose of getting stability. You may have probably heard about uranium, a radioactive element, used for making atomic bombs and electricity from nuclear power plants. It is possible due to the radioactive nature of uranium.

Radioactivity is a natural phenomenon in which atoms of elements that have unstable nuclei (nuclei = plural of nucleus), disintegrate for getting stability. There are 3 main reasons behind an unstable nucleus in an atom. These reasons are:

There are around 118 known elements that differ from each other by the number of protons in their atoms. For example, hydrogen has 1 proton and helium has 2 protons. The nucleus also has neutrons which when change in an element, creates a new isotope of that element. 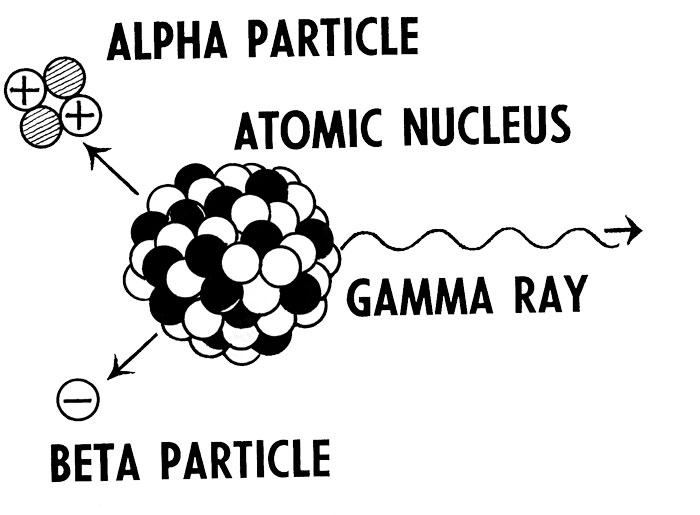 Half-Life and Measurement of Radioactivity

Radiations from the decay of radioactive isotopes are not considered good for health due to several dangers involved in it. For example, when these radiations act on the human body, it damages the DNA and structures of cells. This results in the production of cancerous cells in our body and ultimately make a person very sick.