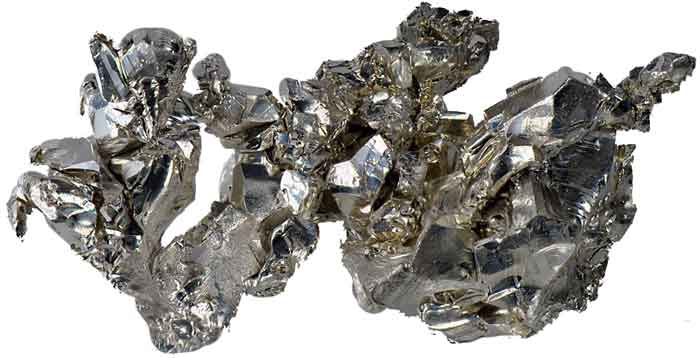 Calcium is a naturally occurring metallic element and it is one of most known metals to the people. Because we usually hear from our health advisers and doctors that everybody needs calcium. Because it is responsible for strong and healthy bones and teeth, also it helps nerve function and immunity.

Calcium is a very important element for industries other than its medical use. Currently, the largest amount of calcium is used by steel industries for making steel. Calcium helps in improving the castability, purity, and some other mechanical properties of steel.

Here are a few more uses of calcium.

Calcium is one of the most abundant elements in the Earth’s crust. It constitutes about 3% of the crust which makes it the 5th most abundant element. Most of the calcium that occurs on the earth is in the minerals which are limestone, chalk, marble, dolomite, and gypsum.

Calcium compounds were known to humans since ancient times. Archeologists have discovered many statues and constructions dating back to 7,000 BC were made from lime – a compound of calcium.

Humans have used calcium compounds since many millennia but didn’t understand their composition. Calcium was first isolated as a pure element in 1808 by Humphry Davy.

Calcium is the member of alkaline earth metals that can easily lose two outermost shell’s electron.