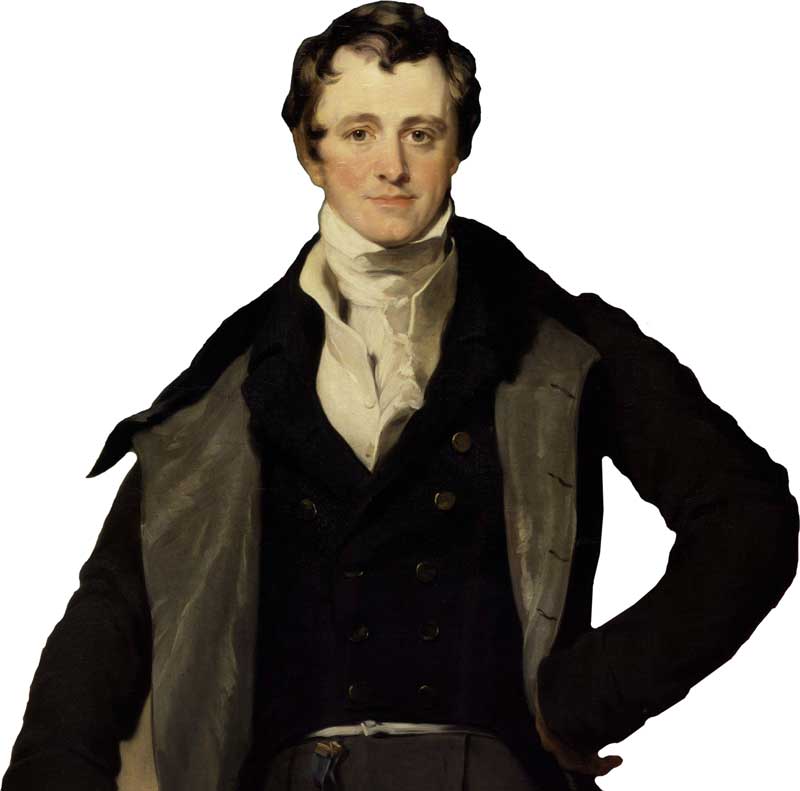 Humphry Davy is mainly known for his works on chemicals. Besides, he also wrote poetry and is regarded as a good poet. Due to his great role in science and literature, he got the title of a baron – one who is noble or expert in any area. Davy made well-known inventions in the subject of chemistry.  Michael Faraday, a famous scientist, worked with him as his assistant.

Humphry Davy was born in the year 1778 on 17th December in Penzance, Cornwall in England. He was sent to grammar school in 1784. After 3 years, he met John Tonkin at Varfell, who supported Davy after his father’s death by 1794.

Davy studied at a pharmacy (a place where medicine is made). He became a chemist in 1795 and around 4 years later, he discovered nitrous oxide (laughing gas) – a gas that made him laugh. Therefore, he named it as a laughing Gas. From his experiments, he learned ways to separate two chemicals, potassium and sodium, from their compounds in 1804.

Davy wrote around 160 poems but very few of them were published. He wrote on the death and end of life. Some famous Poems like ‘The Sons of Genius’ and ‘Mount Bay’ are written by him.

Davy became a lecturer at Royal Institution in 1799. He was also the director of a chemical laboratory and editor of the journal of the institution. He gave lectures on the effect of current that produced shocks; it is also called the Galvanism. After a few years, he lectured on Agricultural Chemistry – a branch of chemistry that deals with the food process and environment. 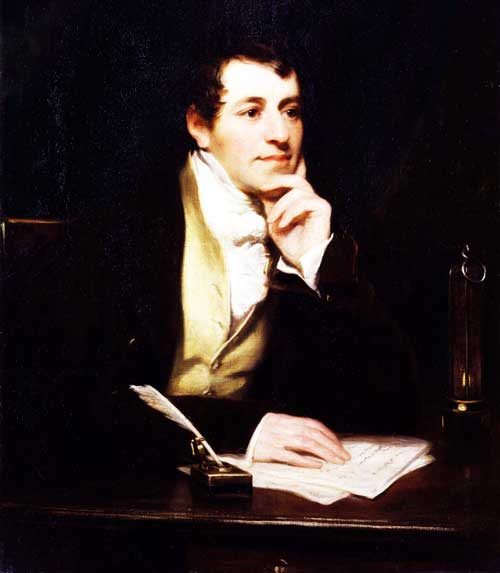 Humphry Davy was a clever chemist. His valuable work helped him to discover chemical elements and led him to invent the Davy lamp. His most important discoveries and scientific contributions are: