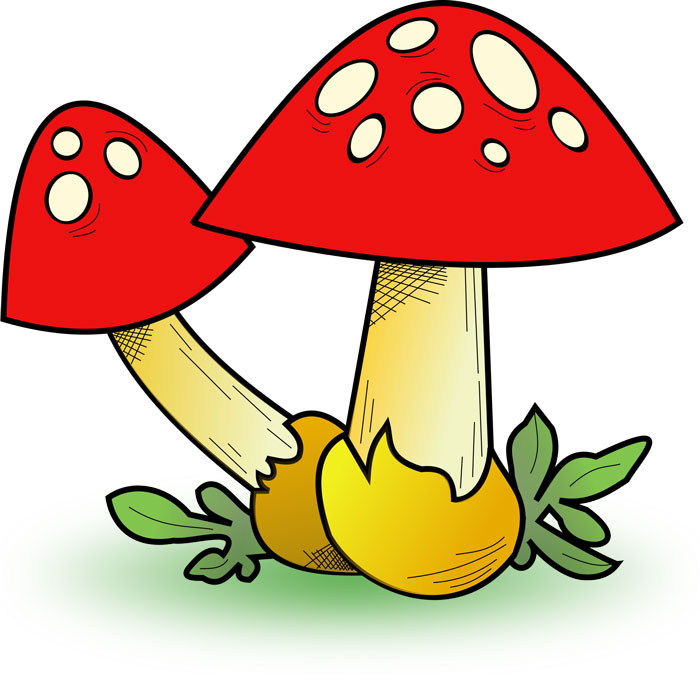 Have you ever tasted a mushroom dish? Mushrooms are the type of living creatures that don’t belong to plants or animals. They are a different group of creatures, called fungi, which have their own characteristics and structures.

Fungi are the living creatures that are different from plants and animals. They are classified in their own kingdom, called fungi, and belongs to organisms that are made of eukaryotic cells. Fungi are complex creatures, like plants and animals, because they are also multicellular; made of more than one cell. But there are also many fungi which are comprised of a single cell, called unicellular fungi.

Fungi are one of those creatures that are found throughout the world. They can be as small as a single cell (e.g. yeast), or they can be a few miles wide – a lot larger than a blue whale. There are around 5 million known species of fungi.

Such a huge list may confuse you, but the fungi that you may familiar with are mushrooms, molds, and yeast.

Difference between Fungi and Plants 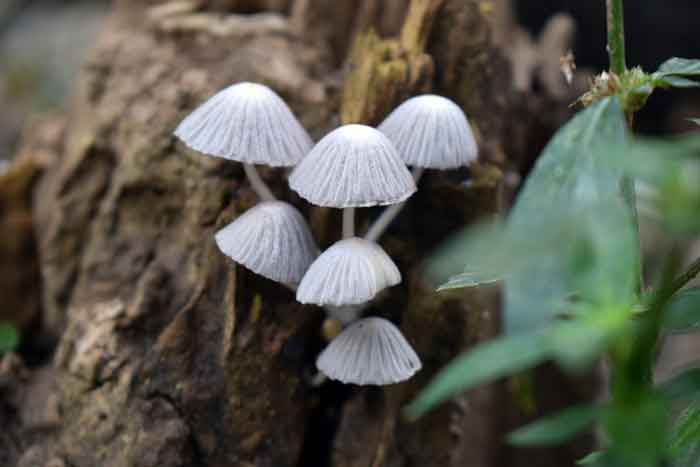 Some types of fungi look very similar to plants (e.g. mushrooms) and many people confuse them with plants. So, what makes fungi different from plants, if they are similar in look? Actually, there are two main reasons that make the plants different from fungi. These two reasons are:

The following characteristics can be found in fungi: