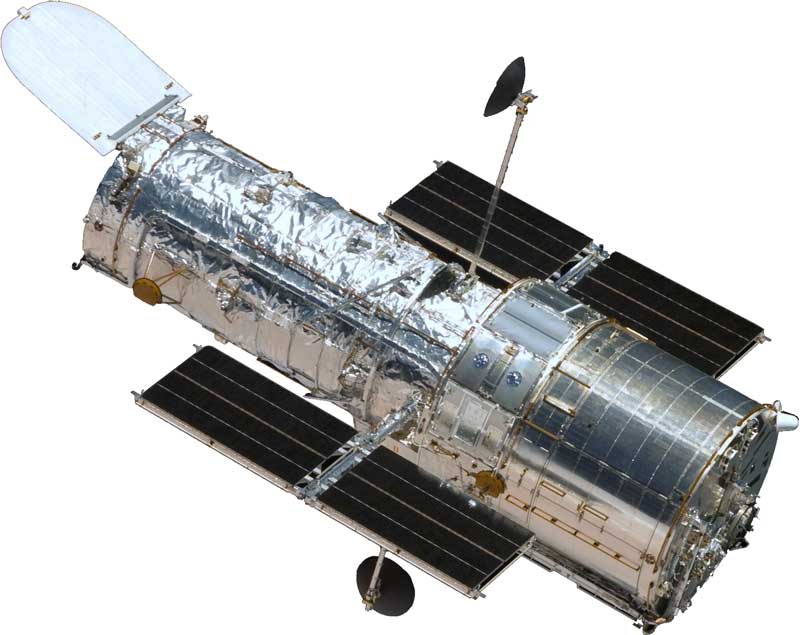 Hubble Space Telescope is a very famous space observatory that has been watching the universe since 1990. Its observations have revolutionized the field of astronomy, such as the discovery of dark matter, age of our universe, black holes, and a large number of galaxies.

What is Hubble Space Telescope?

Hubble Space Telescope (HST) is a very large telescope that has been placed in the orbit around the Earth. It was designed and launched by NASA in 1990 to study the deep space in more detail.

Hubble is not the only one in space; there are actually several space telescopes. The reason that Hubble got popularity is because of its ground-breaking discoveries. Moreover, there have been several repairs and upgrade mission to increase the capabilities of the Hubble to look in space even in more detail.

Instruments in the Hubble Telescope

Hubble space telescope is equipped with many instruments used for extracting the information from observations. All the instruments can be categorized into 3 types which are spectrographs, cameras, and interferometers. These instruments have the capability to observe the ultraviolet, visible, and near-infrared electromagnetic radiations. 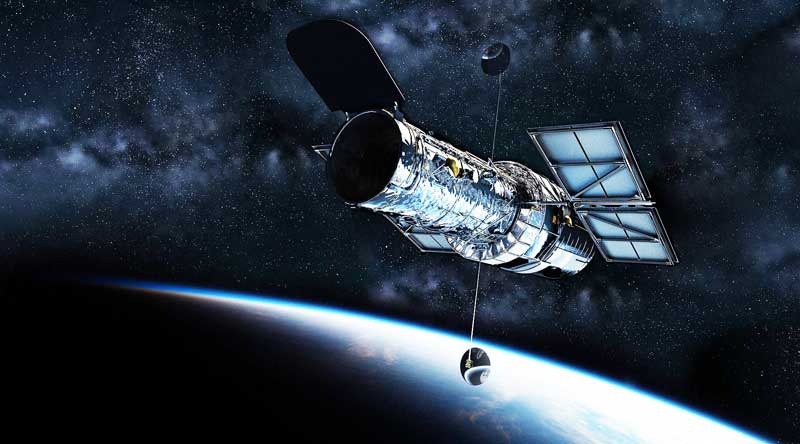 Hubble played an important role in many astronomical breakthroughs and has discovered many new space objects and phenomena. The most important discoveries made by the Hubble are: