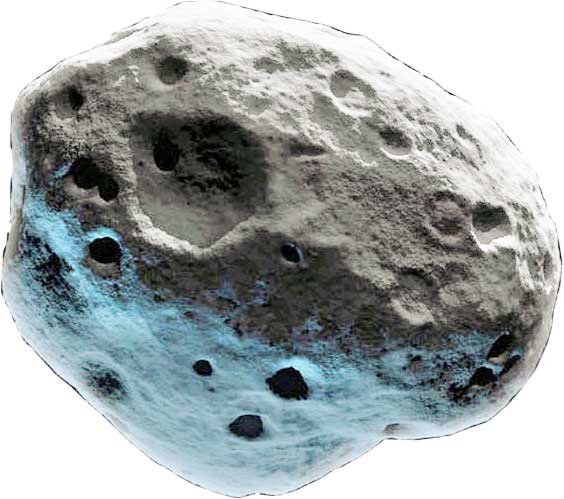 Asteroids were first discovered in 1801 and since then, there have been over 150 million discovered asteroids measuring over 100 meters in size. The first asteroid to be discovered was Ceres which is also the largest asteroid in our solar system.

What is an Asteroid? 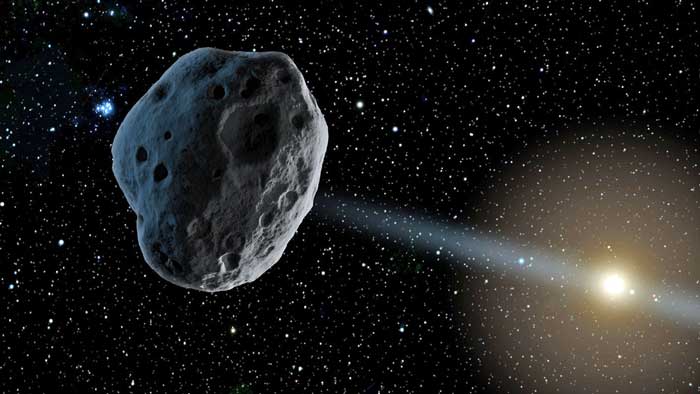 Asteroids are the solid objects mostly made of rocks and metals. They are irregular in shape and have varying sizes from a few meters to a few hundred kilometers. Asteroids in our solar system mostly orbit around the Sun and are different from comets, moons, and planets.

Most of the asteroids in our solar were formed along with the formation of the planets around 4.5 billion years ago. Due to this reason, asteroids can be studied to find the condition of the newly born solar system. 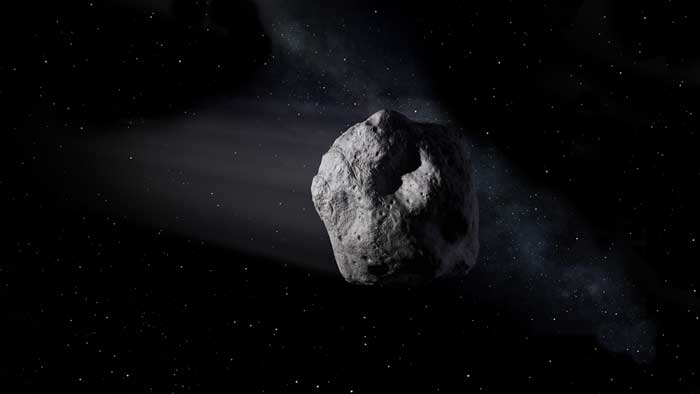 There are various types of asteroids that are in different parts of the solar system. So their composition also varies between rocky, icy, and metallic. Most of the asteroids have rocky composition along with metals. There are also many asteroids whose surface is covered with ice. The ice can be made of various substances, e.g. water, carbon dioxide, and ammonia.

Where Asteroids are Found? 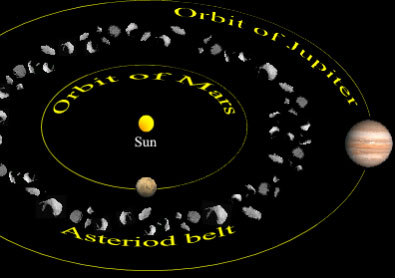 There are also asteroids that are near the Earth and are called Near-Earth Asteroids (NEAs). NEAs pass closely to the Earth and there are around 14,000 known NEAs.

What are Meteoroids, Meteorites, and Meteors? 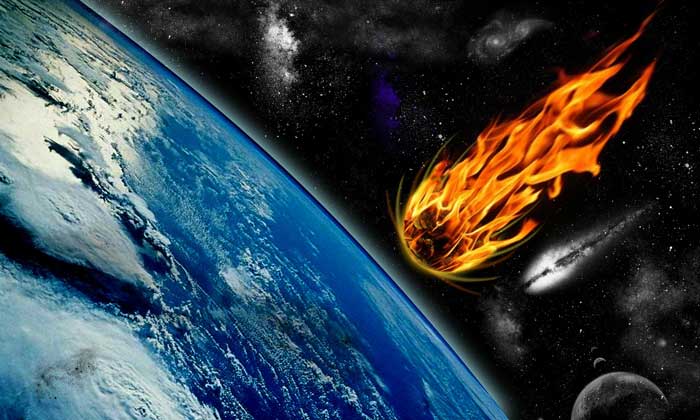 Meteoroids are different from asteroids in many aspects and are relatively smaller in size. Most of the time, they are smaller pieces that are torn from asteroids and comets. Meteoroids have various sizes that range from 10 micrometers to 10 meters. Our Earth is constantly hit by these objects that burn in the atmosphere.