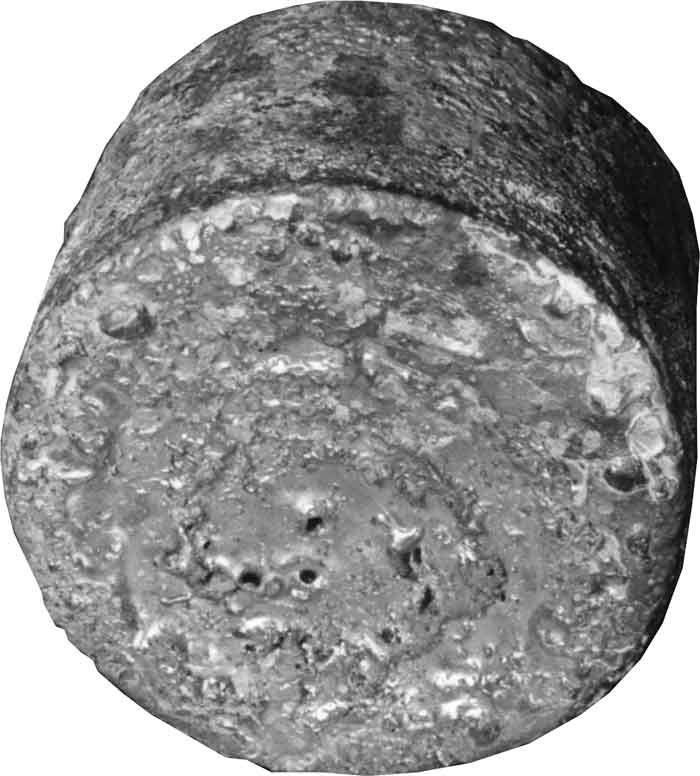 Uranium is a very famous element due to its use in atomic bombs and in nuclear power plants. The atomic bomb that the United States dropped on the Hiroshima – a city of Japan – was also made from Uranium element. Uranium is a very heavy element among all the naturally occurring elements on the Earth.

Uranium is a radioactive metallic element with an atomic number of 92. It has various naturally occurring isotopes but the most common isotope is Uranium-238. This common isotope accounts for more than 99% of uranium available on the Earth and is not useful for making atomic bombs.

Uranium is a weak radioactive element and mostly emits alpha particles – the nucleus of helium. It is a fairly reactive element and can react with all the non-metals – except noble gases. Its reactivity depends on the temperature; at high temperature, it is more reactive.

Here are a few more characteristics and properties of Uranium element: 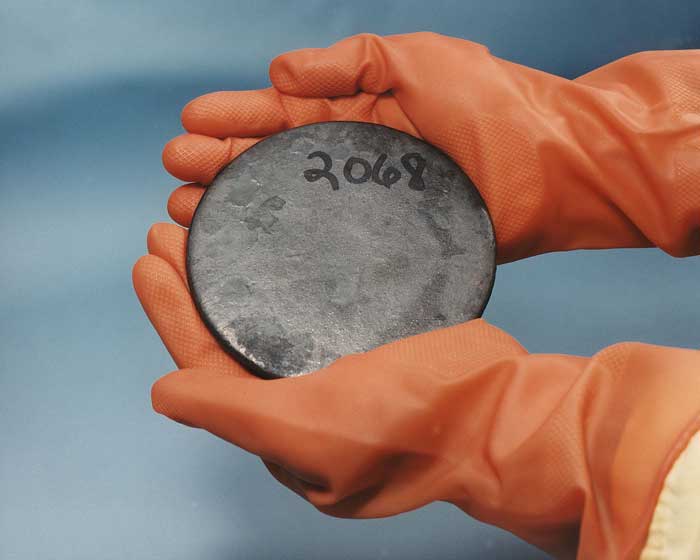 When it comes to uses of uranium, one may think it is majorly used in atomic bombs. It was true in early atomic bombs but today most atomic bombs use plutonium as fissile material.

The most abundant isotope of uranium is uranium-238, which is not fissile and is not useful in atomic bombs or nuclear power plants. It is mostly used to construct armors of military vehicles and is used in ammunition to make them heavier at a smaller size to pierce strong armors of enemies.

Uranium is a naturally occurring element having a number of 51 in the list of abundant elements on the Earth. It is a very dense element and is mostly found deep in the ground and rocks. There are various minerals in which uranium is in significant quantity, these minerals are carnotite, uraninite, and torbernite.

The credit for the discovery of uranium element goes to a German chemist Martin Heinrich Klaproth. He discovered the presence of a new element, uranium, in 1789 while experimenting on pitchblende mineral. He was able to extract yellow powder from pitchblende that was actually the oxide of uranium and considered it as the oxide of an unknown element.

Mr. Martin couldn’t isolate the uranium in its elemental form. Uranium was isolated by a professor of analytical chemistry Eugene-Melchior Peligot in 1841. Uranium’s radioactivity was not discovered until 1896 when Henri Becquerel discovered it in Paris.