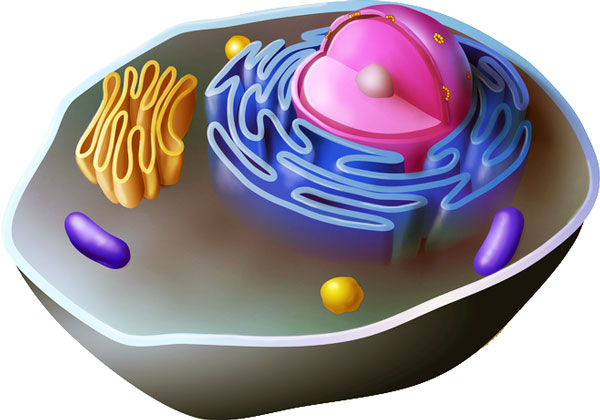 Every living organism on the Earth has its own life cycle from birth to death. Humans, animals, and plants also go through a life cycle. Similarly, cells also go through their life cycle but the methods of their birth and death are different. The life cycle of cells starts when cells divide from their parent cells. Then they grow and survive their lifetime and finally they die.

The human body is composed of a very large number of cells. For example, our skin cells protect the body and cover the organs and body cavities. All these cells have a certain lifespan .in which they live and are then replaced by new ones.

Generally, a life cycle of a cell include:

Furthermore, the theory of cell defines 3 main points about the cell which also shows the importance of cells and their life cycle. The 3 main points are:

Mitosis – How New Cells Are Born?

Mitosis is the basic platform where cells divide and introduce new cells – called daughter cells. In the formation of new cells, the parent cells have to complete several important tasks, such as growing, copying DNA, and becoming ready to divide. Generally, parent cells physically separate into two daughter cells.

Mitosis has 4 main stages which are:

How Do Cells Survive?

Like every living thing, cells have to get energy for living, growing, and reproducing. For example, plant cells get energy from the sunlight to make their food to survive. And in the human body, cells also get the energy to survive from the food we eat.

Cells must have to take important substances such as oxygen, food, and water from its environment and excrete waste products. If the cell is a single-celled organism, such as bacteria, then it has to get these things from the environment. But, if cells are part of a multicellular organism, such as humans, then they get necessary food and water when that multicellular organism will eat. Without these substances, cells will not survive and in a very short period, they will die.

How Do Cells Die?

Cells can die in many ways, such as heat, poison, lack of oxygen, dehydration, and infection from viruses or attacks from other cells. Overheating, poison, and infection can make the cells to swell-up and burst. Moreover, cells have genetic programing of self-destruction when they reach their maximum age. For example, the maximum lifespan of our red blood cells (RBCs) is 120 days (4 months). However, the RBCs can also die early due to lack of oxygen and infection caused by viruses, such as flu, and bacteria.