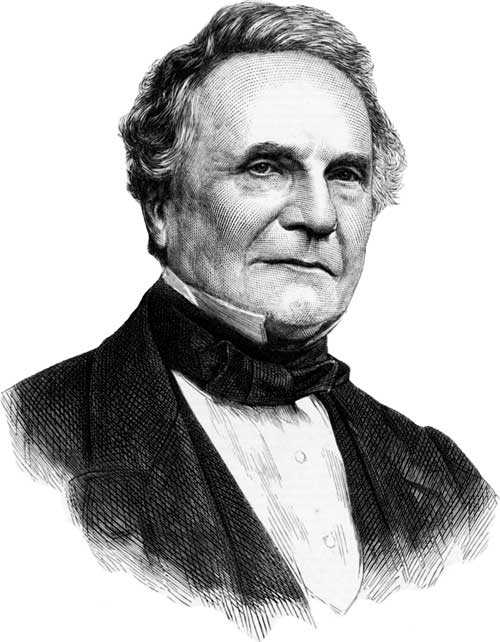 Charles Babbage wrote his name in history by inventing the basic mechanical computer. His works cover intelligent inventions like the computer and the growth of mathematics like calculus. He was a mathematician, astronomer, mechanical engineer, and business expert. His contributions to engineering earned him many honors in England and other countries. Since he was the first to introduce the concept of the modern programmable computer, he was given the title “the father of the computer”.

Charles Babbage was born on 26th December 1791 in London. His father’s name was Benjamin Babbage; a banking partner in Praeds & Co – a banking group in Fleet Street London. And his mother’s name was Betsy Teape. Babbage received his early education at Country School in Alphington when he was 8 years old. Then he joined King Edward VI Grammar School in Totnes and Holmwood Academy where library created interest in him for math. In October 1810, when he was 19 years old he joined Trinity College, Cambridge.

After passing the college, he started lecturing at Royal Institution on astronomy in 1815. A year later, he became a Fellow of the Royal Society in 1816. At Royal Society, Babbage paid a good amount of work in the field of astronomy. And In 1820, he founded the Royal Astronomical Society to make astronomical calculations easy and introduce the right standards. This work led him to invent an engine for calculating astronomical tables. And for that, he won Gold Medal in the year 1824.

Besides, he also worked to figure out the requirements to establish a modern postal system. Later on, along with two mathematicians, Babbage published a book on math that was translated from French lectures. The book contained every aspect of calculus (a branch of math), so it became a textbook. Based on his mathematical expertise, he worked on computing machines, which he eventually succeeded to invent. Babbage died on 18th October 1871 due to urinary infection at Marylebone, London.

Charles Babbage’s great success took him the most honored positions during his lifetime. Among his most notable contributions and discoveries like work on life expectancy rate – the maximum life one can live, some of his major inventions are: