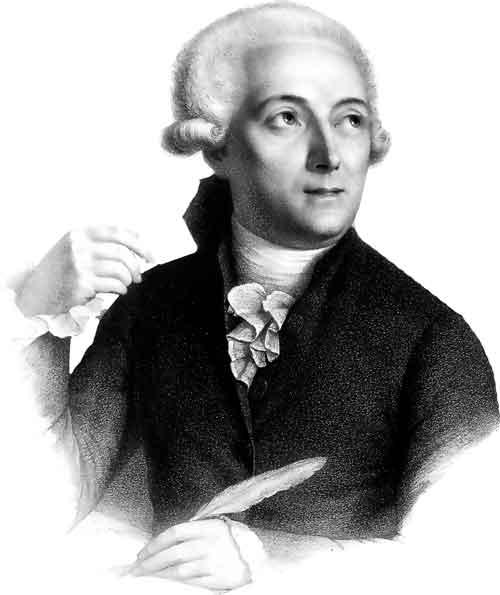 The chemistry was given new life with various contributions made by Antoine Lavoisier. Due to this reason, he is given the title of “Father of Modern Chemistry”. Besides, he also remained connected with many other fields like mathematics, geology, and botany.

He was one of the rich people and has remained in the circles of wealthy people. His discovery of the oxygen gas marked his name in the history of chemistry.

Antoine-Laurent de Lavoisier was born in the year 1743 in Paris. His father was a lawyer in the parliament of Paris at that time. For basic education, he was sent to the University of Paris in 1754. After completing the basic education, he entered the Law School and received a Law degree in 1763 but never practiced it due to a lack of interest. Based on his interest and work, Lavoisier published his first publication in the field of chemistry, also in the same year. In addition to it, he studied geology and drew a geological map of France in 1769 with remarkable accuracy.

For the welfare of people, he applied chemical concepts to the drainage system of France. Since he came from a wealthy family, he spent a large amount of his wealth in the progress of science. For that, he encouraged the poor class people that were interested in chemical studies. He also worked on the development of agriculture to reduce the acidity of the soil.

For the development of science, Lavoisier collected funds from a unit of government called the General Farm. It was a corrupt unit and was also involved in tax fraud. The funds that were raised the General Farm were drawn by him to spend on scientific research. Moreover, he also took part in the sale of impure tobacco across the country. Due to his chemical knowledge, he was made commissioner of gun powder commission. After the French Revolution, Antoine Lavoisier was arrested and sentenced to death by the government for his crimes on 8th May 1794.

Lavoisier’s contributions to chemistry are countless. His efforts rejected the concept that water was an element that was believed for the last two thousand years. He stated, in advance, about the existence of the silicon element in 1787. Also, he was the first to state that Sulphur was an element. In his lifetime, Lavoisier was rewarded many times for his outstanding works.

Some of his major contributions are: