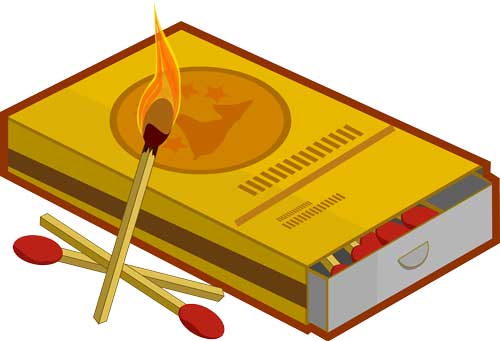 It is very hard to imagine how humans used to live without the invention of fire. Before the fire, humans have only known about the heats of summer and colds of winter. So, without fire, no cooking, and one had to eat raw food and live life on cold nights. The discovery of fire and ways to create it conveniently went through a long history. 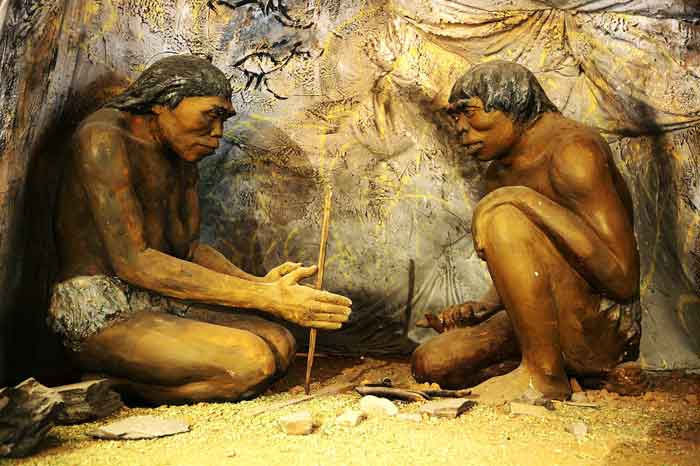 According to known evidence from history and paleontology, it is believed that around one million years ago an earlier form of humans, the Homo erectus, in the African continent discovered and used fire. After a long time around 200,000 years ago, Homo sapiens (modern humans) learned ways to produce fire. And around 1 – 1.5 million years back in Africa, evidence of hearths (fire-pits) is recorded. Earlier humans are known to have created the fire by rubbing wooden sticks or smashing two stones together. 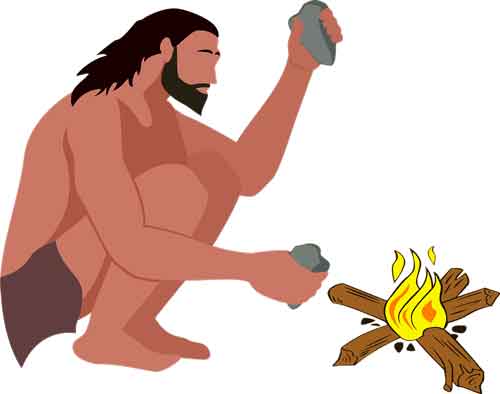 Neanderthals, inhabited present-day France some 50,000 years ago, are believed to create fire by rubbing flint (a type of stone) against hard pyrite (a type of mineral).

Neolithic period, also known as the New Stone Age period, was started around 12,000 years ago. Archeological findings from that period give some clues produced and used the fire in many ways.

Around 3,300 BCE to 1,200 BCE, evidence from China and Egypt have been observed that people used some sort of tools of that time to create fire and used it to their advantage.

Near Past – 17th Century

In 1669, Hennig Brand, an alchemist of Hamburg, Netherlands, was experimenting and discovered the element phosphorus accidentally. It happened to converts metals into gold, followed by Johann Kunckel, in 1678.

In 1680, Sir Robert Boyle, made use of phosphorous coated paper and a sulfur coated splinter to create fire.

During 1826-27, the works of John Walker, Samuel Jones resulted in the development of the mechanisms to create fire. Walker made use of antimony sulfide, potassium chlorate, and some other chemicals to create fire. Whereas, Jones made Lucifers; a type of match that could ignite explosively, emitting fire, fumes, and strong odor.

In 1830, Charles Sauria made use of white phosphorous which was odorless, but it caused a disease called ‘phossy jaw’. In many cases, these match sticks had lethal effects upon humans.

This was a sort of beginning to the period of modern match sticks.

Joshua Pusey, in 1892, developed a matchbook containing 50 leaves which, however, ignited all at once when used. Later on, the Diamond Match Company got the rights and shifted the striking surface to the exterior of the packing. This new type of match was very safe and handy and compared to other matches of that time. These types of matches are still used today. 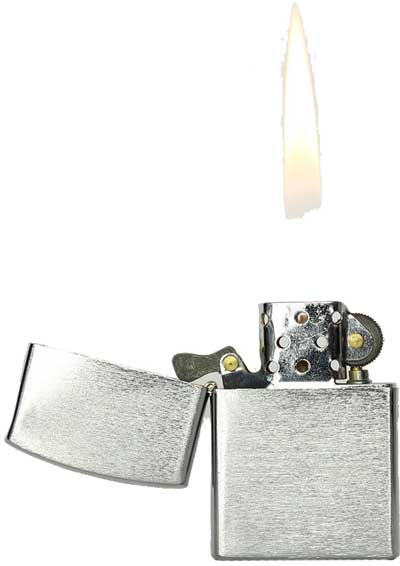 Although still a very large quantity of matches is used worldwide, but the development of lighters and the use of magnesium metal or electric spark have made them very handy. In the modern gas lighters, you just have to press the button to start the fire at the nozzle of the lighter.