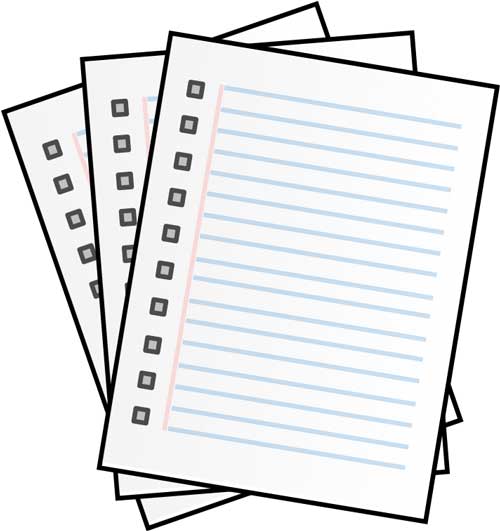 It is quite interesting to know the scenario of humans before paper. People used to write on various materials, such as wood, stones, leather, and leaves. For example, if they wanted to write on wood, they simply inscribe it with a sharp tool. Also, they used a kind of ink to write on the Ostraka (broken pieces of pottery) and wax tablets.

The earliest records of writing are more than 50,000 years ago. Those writings were sketches on the caves drawn by earlier humans. 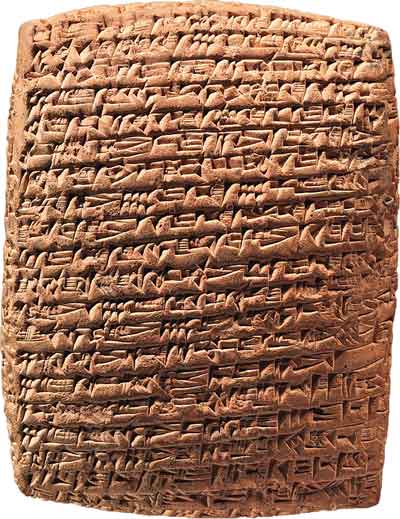 People in Greece used wax tablets, clay tablets, and parchment (treated animal skin) for writing in 700 BCE. Other than this, stones were used to write for public buildings. People of that time were also used to carve writings on their swords and other metallic sheets.

There is a general agreement among researchers that the paper was first originated from China. It was invented during the 2nd Century ADE in the period of Eastern Han. This is believed to be developed by a court employee, named Cai Lun. Ancient Chinese employed a variety of techniques for making paper. Paper-making techniques were first introduced from China to Korea and Japan during 610 AD.

During the 8th century, the Muslim world was also introduced with paper. They used pulp mills to make paper. Paper was further developed during the period of Caliph Haroon Al-Rasheed. After that, the paper reached the Europe after 11th century during the Europeans’ dark age. Moreover, Spain when under Muslim rule, also improved paper making techniques during the 13th century.

In 1670, the machine called “Hollander” was invented that eased out the process of milling.

In 1744, the properties of chlorine were studied and it was discovered that it can bleach various materials. So materials used in making paper were bleached by using Chlorine to make them bright white.

During 1806 and onwards, aluminum sulfate and rosin were used for sizing.

By the end of the 19th century, Donkin of England and Rober of France developed the first-ever paper-making machines.

The 20th century witnessed further developments and the quality paper was being produced at mass scale with high-speed production at cheaper rates.

Over time chlorine as a bleaching agent was replaced by chlorates, chlorine dioxide, ozone, oxygen, and hydrogen peroxide were used.

In the earlier time, materials like fibers from trees, rags, used clothes, and cotton were used for making paper. Windmills and watermills were used to run the paper-making apparatus. Earlier manufacturing of paper faced difficulties in removing certain materials from fibers of plants. Because pounding and milling of the raw material were difficult processes at that time.

Paper has been widely used and still in use for the preparation of documents, the printing of all sorts of books, newspapers, journals, magazines, calendars, and pamphlets, etc. Paper has played a vital tool for the propagation of information on a mass scale. In addition to writing purposes, the paper has a wide variety of applications in industrial and commercial sectors.