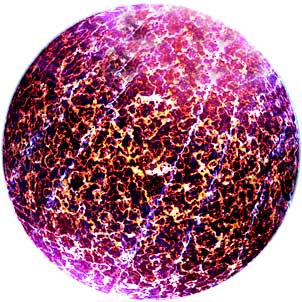 Neutron stars are the densest known objects after the black holes found in the universe. They are highly compressed cores of giant stars that are formed after their death as a result of a supernova. The level of their compression is so high that mass equivalent to the sun is fitted into the size of a city.

How Neutron Stars Are Formed?

The life of a neutron star begins with the death of a giant star. Stars that are about 10 times heavier than our Sun end their life in a most violent and energetic explosion called a supernova. Supernova occurs because the dying star has consumed all of its nuclear fuel and its nuclear fusion ceases. After the ceasing of nuclear fusion, there is no way for a star to fight-off the gravitational collapse. The sudden gravitational collapse causes a star to go supernova.

During a supernova, the remaining core of a star goes further into gravitational collapse and reaches a level that subatomic particles in atoms of the core lose the battle. The electrons and protons are squeezed together to form neutrons in the remaining core. The process goes until the core gets around 90% neutrons by mass. The core of a dying star has now converted into a neutron star at this stage. 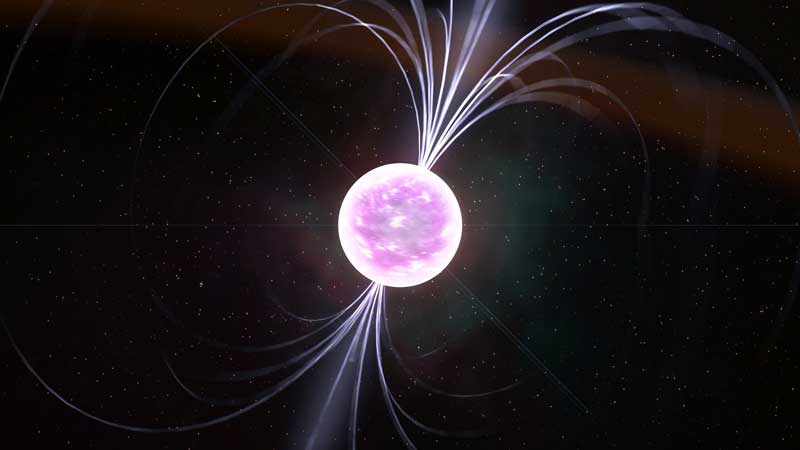 Density – Neutron stars are one of the most bizarre objects found in our universe. One of the most important properties for which they are known is their incredible density; around 1017 kg/m3. They are so dense that if you bring a spoonful matter of a neutron star on the Earth, it will weigh around 1 billion tons. Furthermore, if you drop that spoon of neutron star matter on the Earth, it will just pass through the Earth without getting blocked.

Gravity – The gravity of a neutron star is tremendous as compared to any object in our universe except the black holes. They have gravity around 2 billion times more as compared to our Earth. They get such tremendous gravity due to their ultra-compactness.

Pulsar – They are much similar to ordinary neutron stars except that they emit pulses of matter that are accelerated to nearly the speed of light and high energy electromagnetic radiations. The particle and radiations are emitted in pulses due to the rotation of neutron stars. Scientists have even found a way to use pulsars for the navigation of spaceships in the future.

Magnetar – Magnetars are the type of neutrons stars whose magnetic field is more than a thousand times stronger than an ordinary neutron star. They are the universe’s most powerful magnets whose magnetic field is so powerful that it disintegrates the atoms that surround it. Furthermore, the crust of neutron stars is the strongest material in our universe. But the magnetic field of magnetars can tear its own crust; the process is known as starquake. Magnetars under starquake release more energy in 0.1 seconds that our Sun releases in 100,000 years.