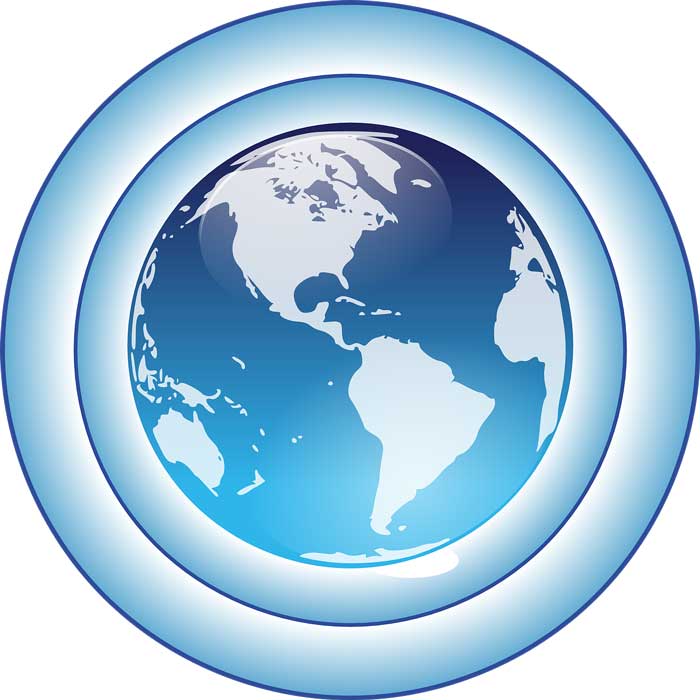 The ozone layer is one of the most important parts of our Earth that helps in sustaining life on the Earth. It is the layer of gas, called ozone, in the upper atmosphere which helps in protecting the living things from the deadly strong ultraviolet radiation of the Sun.

How Ozone Layer Protects Us From UV Rays?

Ultraviolet radiations, or UV rays for short, are short wave radiations that are the part of sunlight. These radiations are considered harmful for living things on the Earth. UV rays can cause cancer, sunburns, damage to the immune system and DNA, early aging of the skin, and various other health harms. So, without protection from strong UV rays, life on the surface of the Earth is impossible.

Our Earth’s surface is protected from strong ultraviolet radiation due to the presence of the ozone layer in the upper atmosphere. The ozone layer absorbs the short-wave UV rays which have the great potential to cause harm to living things. However, long-wave UV rays are not blocked and are also not harmful enough. Furthermore, long-wave UV rays are needed for many life forms e.g. we humans need UV rays exposure from sunlight because our skin produces vitamin D when exposed to sunlight.

Ozone depletion is defined as the reduction in ozone gas from the ozone layer. It is another disaster that the world is facing today. Our Earth’s shield, the ozone layer, is depleting which results in increased penetration of short-wave ultraviolet radiation which is very harmful to living things.

There are many ways in which ozone depletion occurs but the major contributor to this disaster is human activities. For many decades, human activities have caused the release of CFC (Chlorofluorocarbons). CFCs are a number of gases that reach the upper atmosphere and destroy the ozone molecules. CFCs are mostly used as refrigerants in our air-conditioners and refrigerators. The gases from these machines leak over time and reach the upper atmosphere and cause damage to the ozone layer. But in 1987, a global agreement was made to ban CFCs for the protection of the ozone layer. After the agreement, CFC emissions dropped from many developed countries. Today, nitrous oxide emitted by industrial processes and other human activities is the main destroyer of the ozone layer.