Spacecraft are the space vehicles that are able to fly outside the Earth’s atmosphere in the space. They provide us a method of transportation from the Earth to space and objects in it. They are various spacecraft that are familiar to most people e.g. Apollo 11 which took Neil Armstrong and his crew on the Moon. 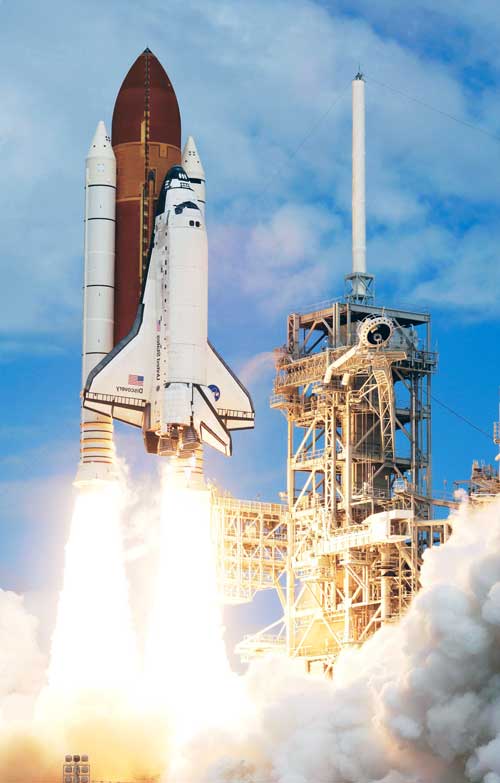 Spacecraft have various types according to their design and purpose. But, most of the spacecraft can easily fit in the following categories.

How Spacecraft Fly in Space? 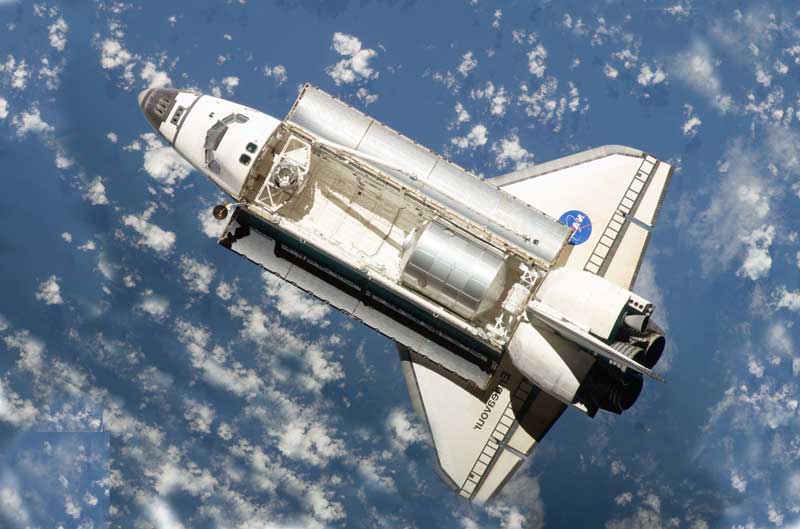 Spacecraft fly differently than aircraft which rely on atmosphere and wings or propellers. Spacecraft are pushed to space from the Earth with the help of powerful rockets. When a spacecraft successfully leaves the Earth’s atmosphere behind, it is then pushed by another set of rockets to set it around an orbit of the Earth. In the orbit, the spacecraft doesn’t fall back on the Earth.

A deep-space spacecraft, which go beyond the influence of the Moon and Earth, have boosters installed in them. After the rockets have successfully pushed them beyond escape velocity of the Earth, the spacecraft than use its boosters for driving itself towards the destination.

Furthermore, the spacecraft doesn’t need a constant push of the rockets in space to maintain their speed. Because there is no air in space that can cause air friction and slows down the spacecraft like here on the Earth.

Here is a list of some famous spacecraft that have made history.

Vostok 1 – This spacecraft made a brilliant history because it was the first time when a human entered in space and orbited around the Earth. Vostok 1 was designed and constructed by USSR and it was launched in 1961.

Apollo 11 – Apollo 11 is the only spacecraft that has left its history on most of the people around the world. Because it took Neil Armstrong and other crew members to the Moon which set foot on the surface of the Moon in 1969.

Hubble Telescope – Hubble telescope is a space observatory for astronomers to study the universe. It is set in an orbit around the Earth since 1990 (For more about Hubble Telescope).

After conquering the air with aircraft it became a need to reach space and conquer it. Major nations around the world began to race against each other in becoming the first to reach space. The first spacecraft to enter space was V-2. It was made by Germany and launched in 1944.

After that, the major leap was to send a satellite in an orbit around the Earth. It was accomplished by USSR with its first satellite Sputnik 1 that was launched in 1957. The launch of Sputnik 1 boosted the competition further and everyone wanted to send their own satellite. After this, the space race began between USSR and America which accelerated the development of advanced spacecraft.