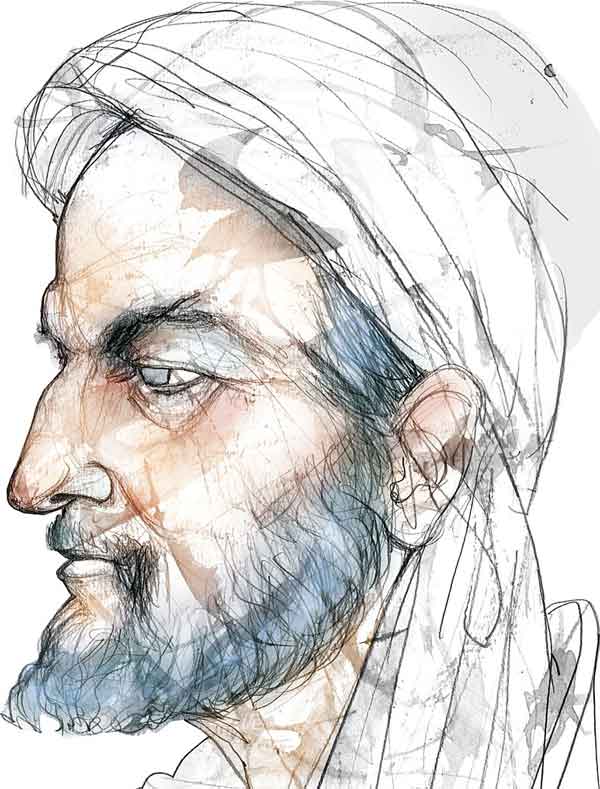 Abbas Ibn Firnas was a very creative engineer and inventor who successfully constructed the first successful flying machine. His flying machine was a controlled one and he also demonstrated its flight, many centuries before designs of Leonardo Da Vinci. He is also famous for developing a glass lens that could be used to correct some vision problems. He had done many inventions and is so famous that, a crater on the moon has been named after his name.

Abbas Ibn Firnas was born in Al-Andalusia (Now it is Ronda, Spain) in 810 and was a Muslim. His family belongs to the Berber tribe who are famous for conquering Spain in the leadership of Tariq Bin Ziyad. Spain of that time was under the control of Muslims and was a glorious nation due to the institution of science and technology.

Abbas got his education in the field of science, astrology, and medicines. Abbas was interested since his childhood in hacking the machinery and putting it back together to learn about its design and working. He was also interested in music and Arabic poetry and also learned them too. Abbas became interested in flying machine when he found that an engineer, Armen Firman, tried to fly on parachute but failed. It took 23 years before Abbas designed his first flying machine that could fly.

After designing and demonstrating his first flight, Abbas spent the rest of life in developing the design of the flying machine and principles of avionics. He also wrote many books on astronomy, avionics, physics, and engineering. His work also inspired a great engineer and philosopher, known as Leonardo Da Vinci.

Abbas Ibn Firnas developed and invented many things in his life due to his interest in science and technology. Some of his famous inventions are:

Abbas made his first flying machine in the year 875 that was constructed on a frame of bamboo. He covered the bamboo frame with lightweight silk cloth and feather of eagles. The wings of the flying machine were not static, but could be controlled during flight. When his machine was ready, Abbas gathered a large audience to demonstrate them the flight. When the audience gathered, he jumped from a large cliff and achieved a flight for 10 minutes. There was a flaw in his design; he didn’t design any way of landing successfully. As a result, an accident happened to him during landing which caused serious injuries. Later on, he mentioned in his book about a tail for the flying machine for landing successfully.