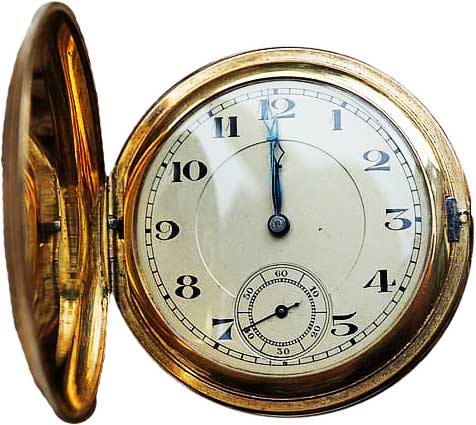 Time is something that we often talk about and plan our day. we use it in our day to day, short term, and long term planning, yet the concept of the time has ever since remained a complex concept to date. It has fascinated scientists and common men since many centuries ago.

From the earliest historic times, people have attempted to record the elapsing time. Because there is a wide agreement on the fact that the time once elapsed cannot be regained.

The sundials were devices that were used to mark the time of the day. They were comprised of a dial and a stick that was fitted at a certain angle. The sunlight produced a shadow of the stick on the dial which marked the time of a day at any given moment. Sundials are known to exist around 5,000 years ago (160 BCE). They were good devices for measuring time. But they had a limitation and could only be used during the daytime and couldn’t be used during night or cloudy day.

Obelisks were long square-shaped towers with endings like a pyramid. They also marked the time – similar to sundials. The first obelisks for measuring time were developed by Egyptians in 3,500 BCE. However, Some of the recent examples of obelisks are the monastery clocks that were appeared by Christian monks such as Pope Sylvester II around 996 CE. And the monk Peter Lightfoot’s clock in the 14th century.

Around 250 BCE, a water-based technique was employed by the Greeks to develop a clock that was fully powered by water. The benefit of the water clock was that they could indicate time continuously day-and-night. 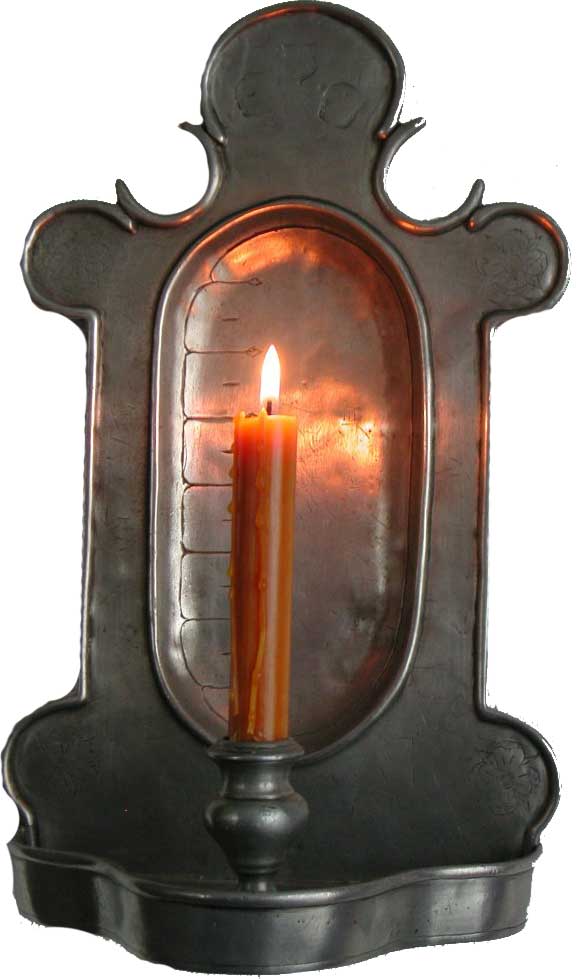 Graduated candles appeared during the 6th century and were also used as a means to observe the passage of time. The name of Alfred the Great is also attributed to graduated candles. Such candles were in vogue (fashion) in Japan until the 10th century.

Clepsydras measured time, making use of passing the liquid through a thin hole. They were developed by Egyptians in the 14th century BCE. 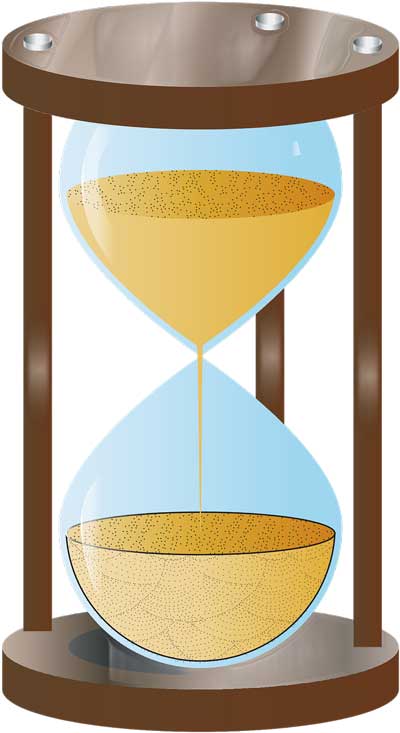 Hourglasses are one of the famous antique items – once used for measuring time. They were used in Europe during the 8th century, made by a monk Luilprand. However, they are believed to exist much earlier in Babylon and ancient Egypt time from the 16th century BCE.

An hourglass had two bulb-like glass structures joined together with a thin hole in between. The upper bulb or chamber was filled with sand. The emptying of the upper part marked an hour; thus the name hour-glass. Once an hour elapsed and all sand was transferred from the upper bulb to the lower bulb, the hourglass was inverted to begin the next hour.

The era that is termed as medieval times by western historians is also called by them as dark Ages. It was according to their perception that prevailed in Europe at that time due to their conditions. However, that era was a flourishing time for the corresponding Muslim areas.

They made use of passing water in their time-measuring devices. Some of the prominent names in this regard are:

American inventor, Levi Hutchins, became the first in developing a mechanical clock in 1787. E. Thomas, in 1876, invented a clock that could raise Alarm at any specified time of the day or night.

The Standard Time for a given region was adopted in 1878. Later on, mechanical devices using spiral (circular) springs were utilized to make wrist-watches and time-pieces to be placed on tables and sideboards. These devices could raise alarms at pre-set times.

Over time, the idea shifted from public clock towers to individual and personal time-measuring devices. Peter Henlein of Germany is known to have developed the first wristwatch. From 1577 to 1656, minute-hands and other improvements were made – keeping in view the various requirements of that period.

Earlier wrist-watches were powered by mechanically by circular springs that had to be wound once in 24 hours. But later-on, self-winding wrist-watches became in vogue (fashion) from 1923.

Swiss watchmaking industry was successfully rivaled by Japan’s digital watches. In 1927, quartz clocks were developed that were powered by an electrical cell by Warren Marrison. After that, the development of microcontrollers led to the development of digital clocks and watches along with multiple alarm settings.

An atomic clock is a sophisticated time measuring instrument that can measure time at a very high degree of accuracy and precision. The typical accuracy of the atomic clock is an error of 1 second every 100 million years. The first atomic clock was invented in the year 1955 and is mostly used int satellites and other hi-tech science instruments.