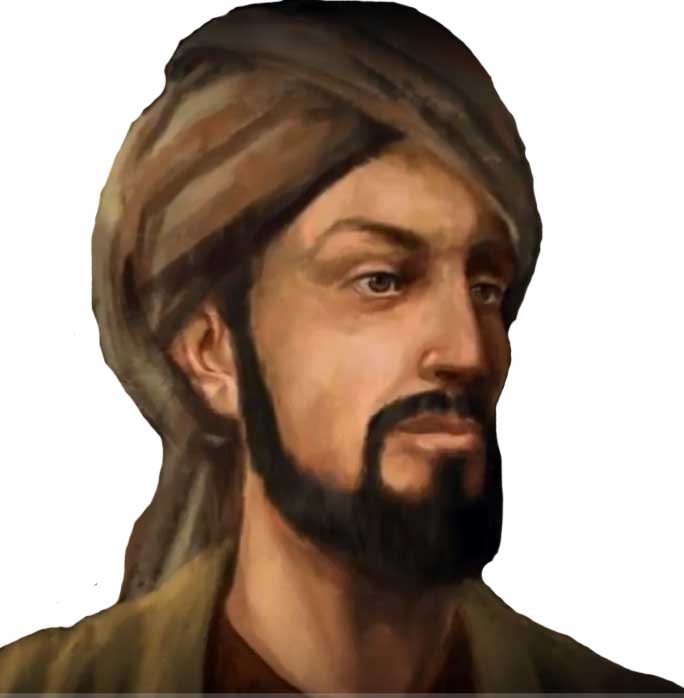 Al-Jazari is best known as the first Arab mechanical engineer. He earned popularity for inventing machines. He was not only an engineer by his occupation but also an inventor, scientist, a skilled worker of handmade designs, and a mathematician. He worked on the concepts behind the moving parts of machines of earlier Greek and Muslim scholars. Al-Jazari gathered his lifetime work and wrote it in a book.

Al-Jazari was born at Cizre, Anatolia region of Turkey in 1136 AD. He is nick named as ‘Al-Jazari’ his full name is very long that is “Badi Az-Zaman Abul Ismail Ibn Ar-Razaz Al-Jazari”. Like many other Muslim scholars, he was also born in the Golden Age of Islam. He was interested in machines since his young age. His imagination made him an expert in making machines. His father worked at Artuklu Palace in Turkey. Al-Jazari followed his father and became the chief engineer after him at the same palace under the rule of General Saladin Ayubi.

Although the Greek scientist Archimedes had laid the basis of mechanical engineering by inventing basic machines, Al-Jazari expanded his work. He invented around a hundred mechanical instruments. Most of them were designed in such a way that they worked automatically – means to run without human support.

After a hard work of his complete life, he wrote a book in the last year of his life. The book serves as the best guide to understand how machines are built and run. Besides, he invented many new machines that were used in controlling the flow of water, time clocks, and musical instruments. Apart from Archimedes’ work, he also studied Banu Musa brothers’ contribution in making water fountains. Al-Jazari died in 1206 AD in Turkey.

Al-Jazari paid huge contributions to mechanical engineering. He invented many new parts of machines. Among many of his discoveries are some mechanical parts like shaft – a straight rod to move the object around, and a pump – to raise the water to heights. These parts were used by him in his following discoveries: